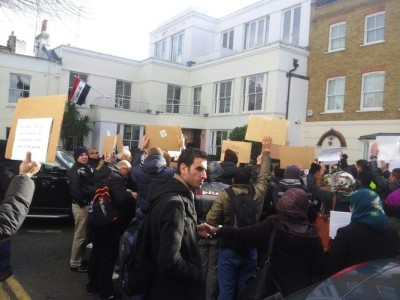 Originally published on The Conversation on Tuesday:

Iraqis pursuing postgraduate study abroad face a difficult future, after the country’s Higher Education Minister signed two measures cutting their stipends by up to 50% and limiting support to three years.

The measures, due to come into effect from April, will also affect any student hoping for an advanced degree from a foreign institution. Only candidates whose visas have been approved will be supported by the higher education ministry. All new scholarships have been frozen indefinitely by other funding bodies such as the Higher Committee for Education Development in Iraq (HCEDI).

Demonstrations and sit-ins near Iraqi embassies and consulates are envisaged all over the world. In Britain, Iraqi students protested on March 2.

As the supervisor of numerous PhD and Masters candidates, including many from the Middle East, I am concerned by the chilling effect on Iraq’s top students and thus on the country’s future.

Tuition fees paid directly by the Iraqi government to global universities are unaffected for existing students, but the reduction in funding means that many will struggle with living costs for themselves and their families.

Stipends are slashed by 33% for the most expensive countries, such as Britain, the US, Canada, and Australia. In other countries, including Turkey, Malaysia, and Lebanon, the reduction is up to 50%.

The effect is compounded for some students by the unequal distribution of the cuts, set out by a special committee in the Higher Education Ministry. The reduction in support for a single student is 15% and 22% for a married student without children. Married students with children will lose 33% of their support, irrespective of the family size.

The decision to halt all funding for a fourth, “writing-up” year for PhD students was made in defiance of the 1971 Government Scholarships Law, which states that funding must cover the period to complete the dissertation.

The changes are part of austerity policies as the government of Iraqi prime minister Haider al-Abadi faces the challenge of the Islamic State, internal conflict, issues with energy production, and declining global oil prices. 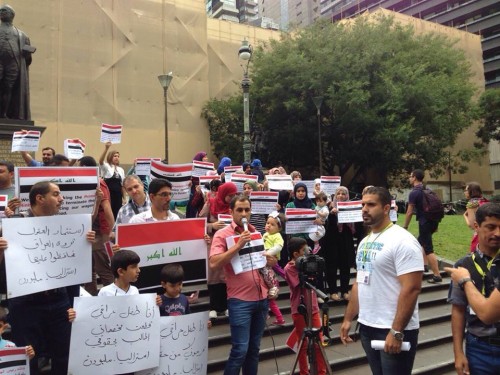 The decision is a reversal of Baghdad’s efforts after the 2003 overthrow of Saddam Hussein to encourage the regeneration of Iraq through the higher education of promising youth.

Before 2003, it was impossible to obtain a government scholarship unless the candidate was a member of the ruling Ba’ath Party. Although it took successive governments several years to pass a scholarships law, and although this the result was far from flawless, qualified students had their hopes raised. This was particularly the case after the Iraq Educational Initiative supported by then prime minister Nuri al-Maliki in 2009, beginning as the pilot project of the HCEDI.

The committee flourished between 2010 and 2013, intending to send around 10,000 top students to Britain, the United States, Australia, and Japan. Meanwhile, the Higher Education Ministry announced an additional plan for 10,000 scholarships to world universities from 2012 onwards.

Economic issues have restricted these ambitions. According to information from Iraqi officials, the HCEDI has funded approximately 2,000 scholarships and the ministry about 4,000. Only scholarships sponsored by the Iraqi Kurdistan Government for Kurds have met declared goals.

Many candidates have obtained or are close to being awarded degrees, despite the challenges of Iraq’s security situation and the complicated visa and travel procedures for foreign study. Despite concerns for their families and loved ones in Iraq – threatened by daily violence, suicide bombs, and kidnapping, with the situation getting worse after the atrocities of the Islamic State – students have shown great determination to succeed.

While recognising the difficult economic situation that has prompted the cuts, students are arguing that the government’s austerity measure seem to target those without means, while leaving the wealthy and powerful unaffected. They have launched an electronic campaign under the hashtag “No” to protest, calling first for a reduction in the salaries of MPs.

As one student comments: “These scholarships are the only ray of hope in an unstable country for us, and we will challenge all the difficult circumstances to keep it shining.”