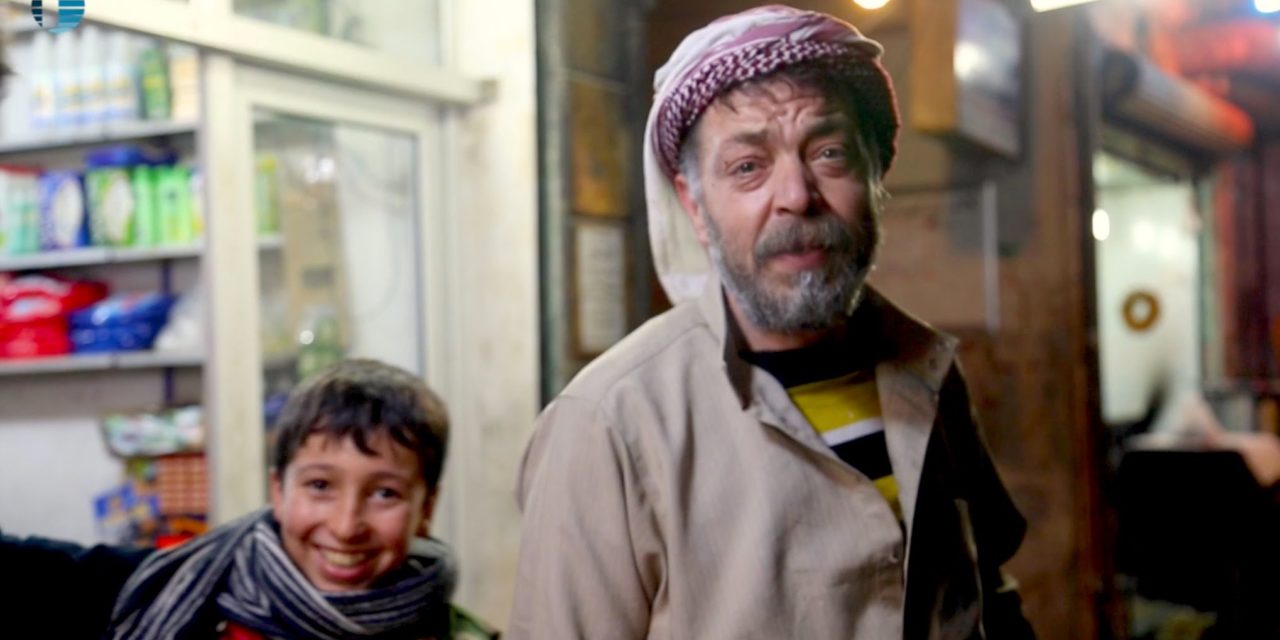 Rami Jarrah of ANA Press speaks with residents and insurgents in Aleppo, who express their defiance of the regime’s persistent bombing and threats to impose a siege on the opposition-controlled portion of Syria’s largest city:

A Free Syrian Army fighter: “There are thousands of battalions that will not let Aleppo go into siege….I will be the first to blow myself up to open up the way for the people.”

Men at a restaurant: “If the siege happens, we will grab our rifles and join [the insurgents]. Everyone will, not just us….Our women will fight as well.”

The ending, however, is far from upbeat. Jarrah says, “Optimism in Syria has lost its breath. All that is left is determination.”