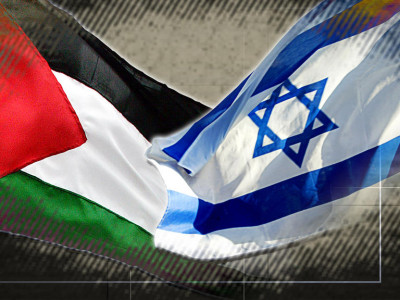 Having frozen the transfer of tax revenues to the Palestinian Authority, Israel is now asking the US Congress to cut funding after Palestine signed documents for accession to international agencies including the International Criminal Court.

Authority leader Mahmoud Abbas took the step last week after the UN Security Council failed to pass a Palestinian resolution for Statehood and an end to Israeli occupation by 2017. Israel responded by withholding December’s allocation of $127 million in taxes to Ramallah.

The Israelis fear that if Palestine joins the ICC, it will file complaints seeking the trial of Israel’s officials and soldiers for war crimes over decades of occupation and Israel’s wars with Gaza since 2008.

A senior Israeli official said on Sunday that the Netanyahu Government will contact pro-Israel members of the US Congress to halt the $400 million in annual American aid to the Palestinian Authority.

US legislation stipulates that if the Palestinians initiate any action against Israel at the ICC, the State Department would have to halt the assistance. The law states that President Obama cannot waive the sanction.

The Obama Administration is concerned that a cut-off would cause economic turmoil, with the Authority unable to pay the salaries of tens of thousands of employees.

Foreign Ministry Director-General Nissim Ben Sheetrit warned on Sunday that Israel’s response would be harsher and more comprehensive than a freeze on tax revenues. However, he ruled out an expansion of settlement construction in the West Bank or a halt to security cooperation with the Authority.