Israel Daily, Jan 18: Palestine Authority — Give Us Our Tax Money or We Stop Security Cooperation 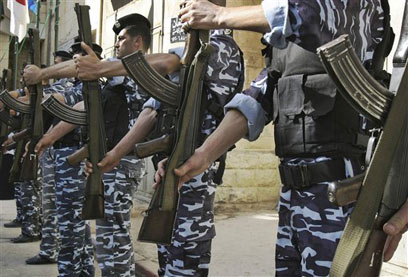 A “senior Palestinian official” has warned that the Palestinian Authority will stop security cooperation with Israel if the Israelis do not unfreeze the Authority’s tax revenues.

The Israeli Government halted transfer of the taxes last month after the Authority signed document to join international agencies, including the International Criminal Court.

The official said that Palestinian security forces would cease arresting suspects based only on intelligence from Israeli counterparts: “In the first stage it will be a stop to arrests made by us. We will only arrest those we decide to arrest.”

The official, close to Authority leader Mahmoud Abbas, also said on Sunday that the first subject to be brought before the ICC would be Israel’s construction of Jewish settlements in the West Bank.

He said that the complaint would be withdrawn if Israel froze settlement construction, with the Authority officially conveying that message through Jordan and Egypt.