BBC Radio: The Killings at Charlie Hebdo Magazine in Paris 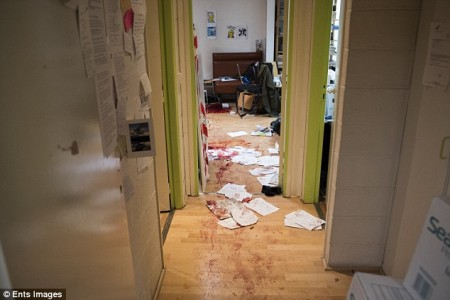 PHOTO: The rally of solidarity in Paris tonight for Charlie Hebdo magazine

I spoke with BBC Coventry and Warwickshire this afternoon about the killing of 12 people at the headquarters of the French satirical magazine Charlie Hebdo:

Was this an attack “waiting to happen”? Could it have been prevented? And how should we respond?

Listen to interview from 9.57

You can either live in fear, looking over your shoulder, laying on layer upon layer of security, lashing out and blaming Muslims or Christians or Jews and creating conspiracy theories — or you can say, “We believe in free speech. We say what we think, but we do it with respect and for dialogue. And no one, no one should die for his or her opinions.