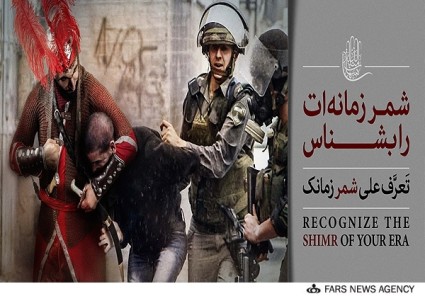 Lots of folks are talking excitedly about a warming of US-Iran relations. President Obama has written the Supreme Leader. Iran and the 5+1 Powers, including Washington, are pursuing a nuclear deal. Even The Wall Street Journal — far from an admirer of the Islamic Republic — has announced “detente”.

But it looks like the message has not reaching the people putting up posters and giant billboards in Iran’s cities.

The street art features a “modern-day” Shemr, the 7th-century villain who killed Imam Hussein, the grandson of the Prophet Mohammad.

As Iranians commemorated Hussein’s death in the religious holiday of Ashura this week, Shemr was hanging out with some new friends from the Israeli military, oppressing Palestinians: 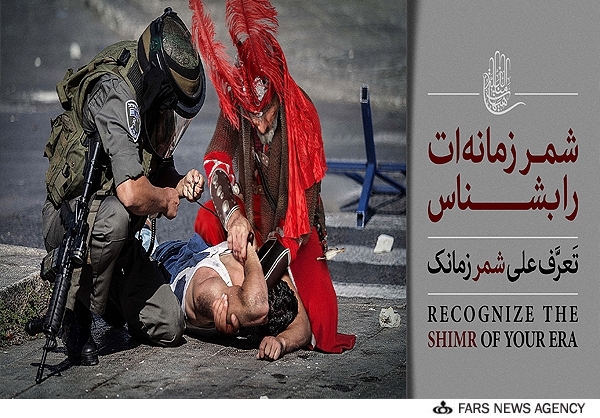 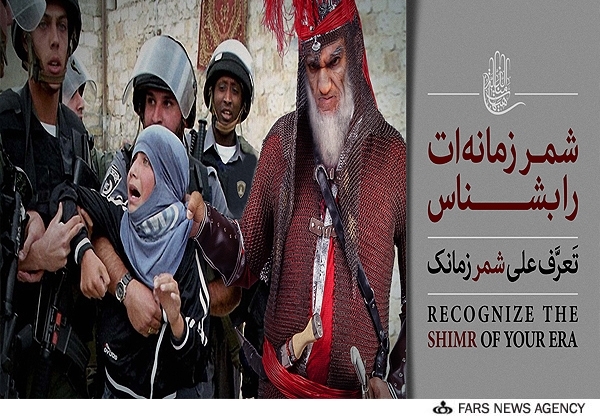 Here he is with the US Army, oppressing a father and son: 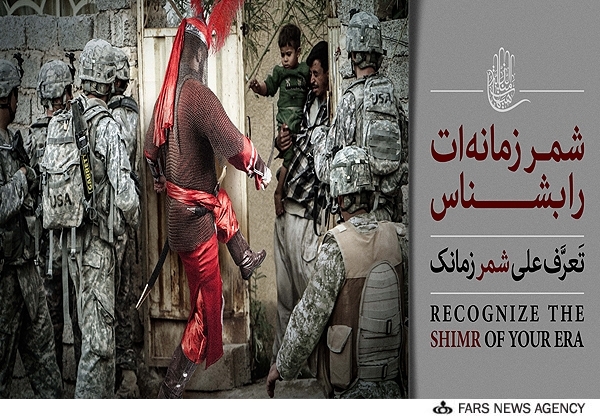 This is not Shemr’s first visit to the 21st-century. In January 2013, he teamed up with President Obama, presumably to oppress everybody: 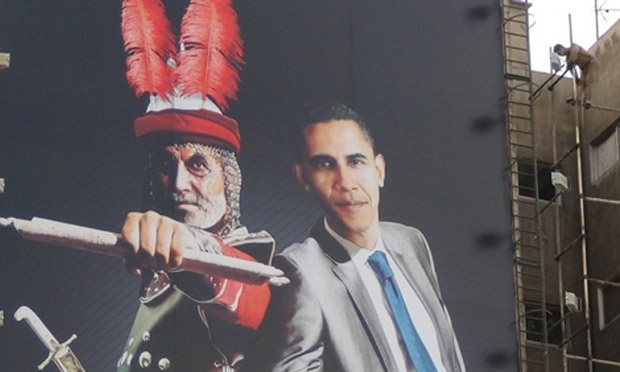 Which — even with a possible nuclear deal and supposed detente — raises the question: where will Shemr appear next? 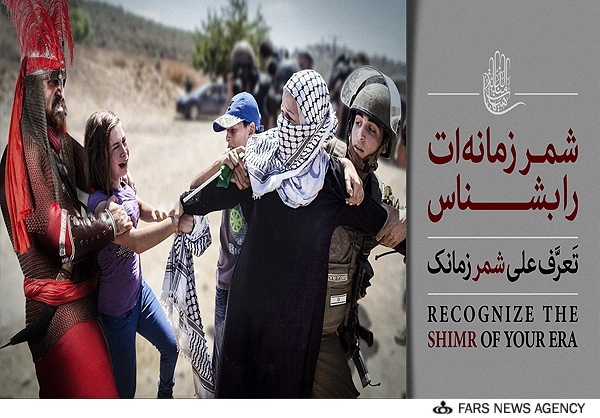