Iran Daily, Nov 25: Failure to Reach Nuclear Deal in Vienna — What Next? 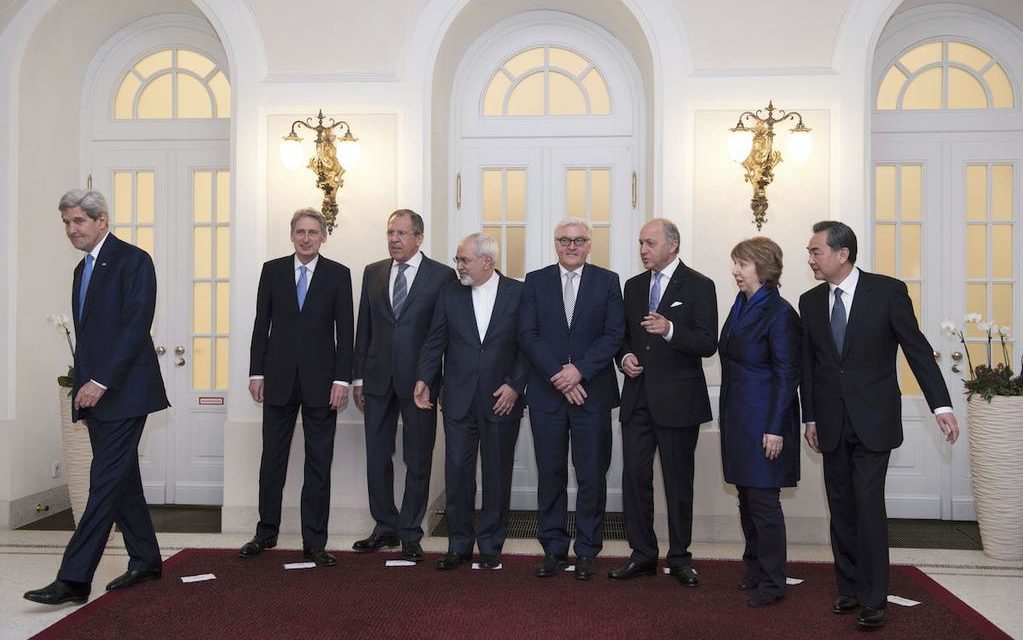 Iran Special: The 4 Lessons of the Nuclear Non-Deal…& What Happens Now
Supreme Leader Goes on Offensive Against “Arrogant” US

Foreign Ministers from Iran and the 5+1 Powers tried to put a positive gloss on the failure to reach a comprehensive nuclear agreement on Monday in Vienna, declaring “progress” even as they effectively admitted that several more months would be needed for any resolution.

Hours before the expiry of interim arrangements over Tehran’s nuclear program, Iran and the 5+1 (Britain, France, Germany, China, Russia, and the US) agreed a second extension, this time to July 1. The Islamic Republic will continue to limit production of 20% enriched uranium — which the West says could be further enhanced for a militarized nuclear program. In return, the 5+1 will unfreeze another $4.2 billion in Iranian assets over the next seven months.

The extension is the second in the long-running discussions. In July 2014, Iran and the 5+1 agreed on another four months for the Joint Plan of Action.

US Secretary of State John Kerry insisted on Monday that “real and substantial progress” had been made and appealed to the US Congress to allow more time for negotiations:

“We would be fools to walk away from a situation where the breakout time [for an Iranian military nuclear capability] has already been expanded rather than narrowed and where the world is safer because this program is in place….

Today we are closer to a deal that would make the entire world, especially our allies and partners in Israel and in the (Arab) Gulf, safer and more secure.

One of the biggest achievements of the talks for Iran is that Iran’s nuclear program continues. Discussion is about its dimensions, not its existence. Those seeking to eliminate it and put Iran in a negative situation, are not happy today.

Iran had less than 200 centrifuges before sanctions, more than 20,000 now. You do the math on whether sanctions worked.

Over the weekend, officials has spoken of a next round of negotiations in Oman on December 15. However, last night Iranian Deputy Foreign Minister Abbas Araqchi said a date and location had not been confirmed.