Iraq Audio Analysis: Why The US Intervened — And Will It Be Effective? 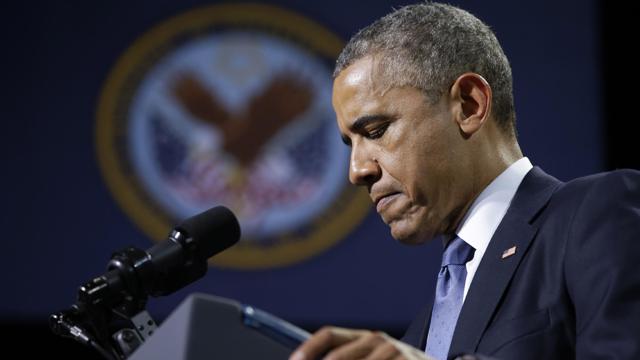 On Monday afternoon, former British Foreign Secretary Jack Straw and I joined BBC Radio 5 Live to discuss the US military operations in Iraq and what may now happen.

I think some Iraqis are pleased by the intervention. Those who are in distress in northwest Iraq are pleased. The Kurds, who are under pressure from the Islamic State, are pleased.

I think the jury is still out on whether the majority of Iraqis will see this as positive. That will turn not only on the US military intervention but on whether you get a stable Government in Baghdad.

It’s progress, but it’s only the start of a tricky phase.