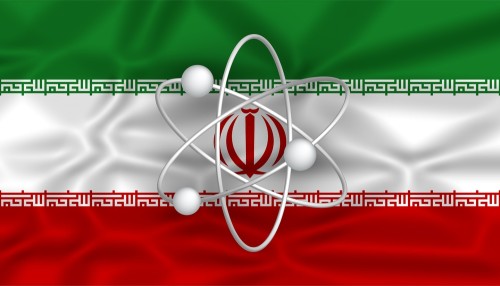 Iran’s regime is putting out mixed signals on a nuclear deal with the 5+1 Powers, despite the failure to reach an agreement before the expiry of an interim agreement on July 20.

The two sides adjourned on Friday after 16 days of negotiations in Vienna, unable to close gaps on issues such as Iran’s number and level of centrifuges for uranium enrichment. However, they agreed to extend the interim arrangements for four months and continue talks in the autumn.

Alaeddin Boroujerdi, the head of Parliament’s National Security Commission, hailed the decision, “The message (conveyed) to the public from the extension of the Vienna talks is that the sides have the will to reach a comprehensive and final agreement.”

At the same time, Boroujerdi reasserted Iran’s fundamental lines on central issues “for the sake of defending our nation’s nuclear rights”, and he warned that Iran will resume producing 20% enriched uranium, quickly bring the Arak heavy-water reactor on line, and build advanced centrifuges if a final deal is not reached.

Iran is insisting that it must expand its stock of 19,000 centrifuges for the enrichment of 5% uranium and/or introduce models beyond the current IR-1m units. The US and European partners are insisting on a reduction of the stock and have not agreed to deployment of the IR-2 centrifuge, installed in Iran’s enrichment plants in January 2013 but not yet put into operation.

The Secretary of the Expediency Council, Mohsen Rezaei, was far less positive than Boroujerdi: “The Americans made the negotiations extend after two weeks of intense talks between Iran and the 5+1 POwers due to their excessive demands.”

Rezaei claimed that US was motivated by its fear of Israel, and said the Americans’ excessive demands “exhausted their European allies so much” that they insisted Washington enter direct talks with Tehran. He maintained that Russia and China were opposed to the US but did not make this public to save the face of the 5+1.