Ukraine Audio Analysis: Is This a “New Cold War”? (No.) 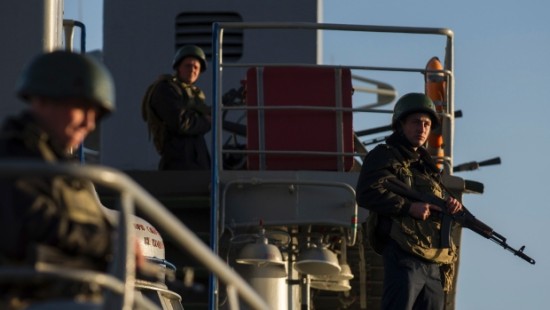 While the crisis in Ukraine is beyond our areas of daily coverage, we have been keeping a close eye on developments.

This morning, BBC Hereford and Worcestershire gave me an opportunity to evaluate the current state of the conflict and what is likely in the near-future, starting from the question, “Is This A New Cold War?”

Listen to discussion from 34:43

The answer to the opening question: “No”, followed by other points of analysis:

1. “This is a regional conflict, in which Russia is flexing its muscles, in part to assert their power, in part because they are worried about a pro-Western government on their doorstep.”

3. “Russia suffered a serious defeat when Ukraine President Yanukovych fled the country, and Vladimir Putin is not a man who likes weakness, so he flexed his muscle. I just don’t think he wants a war.”