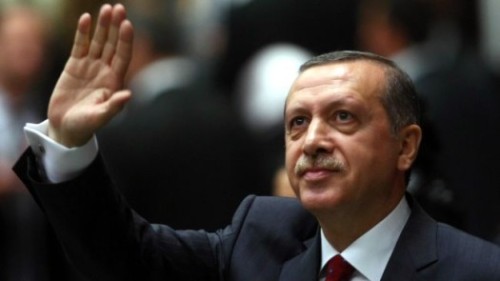 On Thursday, Prime Minister Recep Tayyip Erdogan responded to a question about alleged voice recordings — including his conversation with his son Bilal — pointing to a cover-up of financial impropriety, amid the corruption investigation that has detained businessmen and sons of Cabinet ministers.

Erdogan’s tactic was to point to a different “enemy”: “We will not sacrifice this nation for Facebook to YouTube. This includes their being shut down.”

That declaration got headlines across social media, but the sequel is even more important.

President Abdullah Gul immediately slapped down Erdogan, “This is not even an option.”

Gul wants to divert the pressure on himself over the approval of a controversial Internet bill, under which sites can be banned without a court order and users’ activities can be shared by service providers with Government authorities.

But Gul’s emphasis on democracy and freedom is not just a diversion. It is a marker that he is ready to take on the Prime Minister, ahead of March 30 local elections, in an escalating battle for influence.

Meanwhile, Erdogan is pinning his colors to nationalism, turning his back on votes in urban areas for an appeal to suburban and rural pats of Turkey.

The Prime Minister is investing his political future on the ballot boxes, hoping to repair his damaged legitimacy. If he wins, then there is no urgency to proceed with “democratisation”. If he loses, then all sides can mobilize in the fight for power.