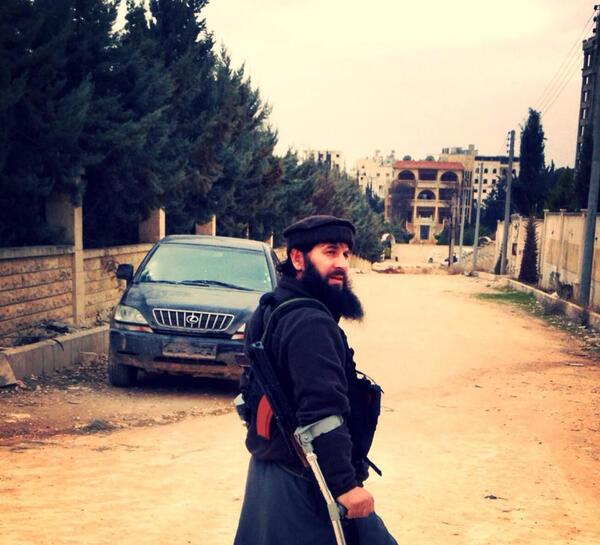 The agreement was brokered by the faction Ahrar al-Sham. 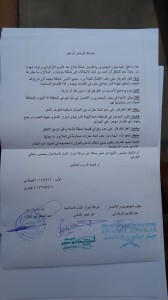 Under the terms of the agreement, the two sides agreed to end all hostilities, exchange prisoners, and support each other in the “jihad against the Assad regime”.

The agreement was signed by Abu Mohammad al-Ukraini (indicating a Ukrainian fighter) from JMA and Abd al-Halq from Shuhada Badr.

JMA is led by Salahuddin Shishani (pictured) who took over the faction in November after its previous leader, Umar Shishani, swore allegiance to the Islamic State of Iraq and as-Sham. Salahuddin and his fighters refused to join Umar because they had already sworn allegiance to Dokku Umarov of the Caucasus Emirate.