Iran: Are Tehran’s Warships Near US Coast? 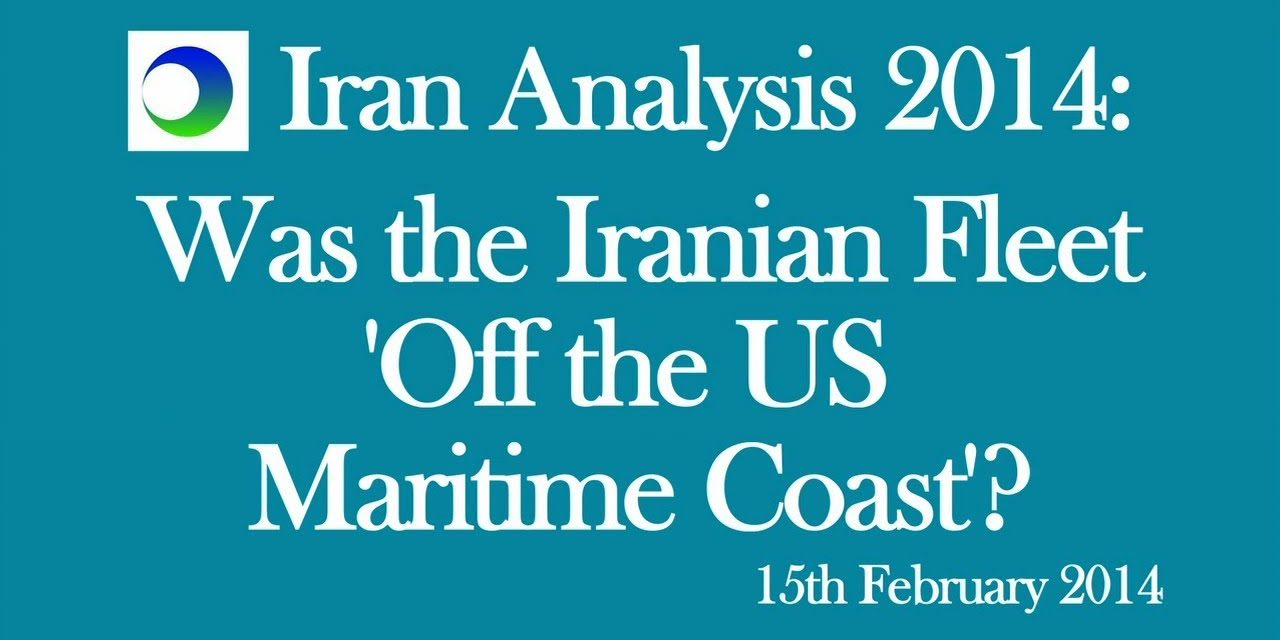 A look at Iran’s propaganda, supported by Western media last week, that its “fleet” is en route to “the US maritime coast”:

It sure sounded dramatic. “Citizens of New York, beware! The Iranians are coming! Prepare your defenses.”

Two ships, and three helicopters, doesn’t make a fleet. I don’t even think it makes a flotilla. It might not even qualify as an excursion. It certainly isn’t a menacing Iranian threat.

So if this isn’t an imminent Iranian invasion of the US, what’s going on?