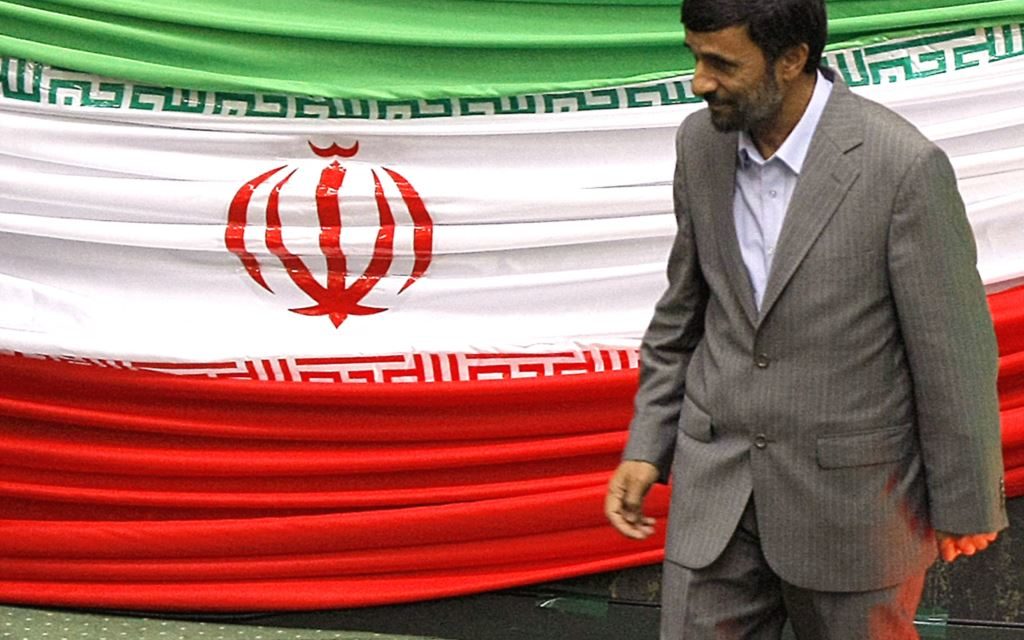 A Tehran Bureau correspondent writes for The Guardian about the social and economic legacy of former President Ahmadinejad through his ambitious housing projects:

The road to Pardis is full of dead ends. At least one wrong exit results in an abrupt U-turn at the gates of heavily guarded defence ministry territory, and several others end up at the foot of lonely, towering steel skeletons abandoned by developers years ago. The highway exits leading to this government-funded housing community east of Tehran are marked with dystopian signs indicating the “phase” number of each project. Some, like Pardis City: Phase 11, are nothing more than dredged-up holes in the moonlike landscape. They are the ghosts of a sprawling construction scheme once touted as a crowning achievement of Mahmoud Ahmadinejad’s presidency, but now blamed for some of the Iranian economy’s most pressing structural problems.

Traces of life can be found closer to the town centre at Pardis City: Phase 1-3, where a modest bazaar and shopping centre cater to the needs of those who inhabit the town’s 74,000 government-sponsored housing units. The community was built around the original village of Pardis in rows of public and private development projects planted into the treeless foothills of Mount Damavand like lego blocks. They include clusters of chic duplexes as well as plain panel high-rises, all in various stages of completion. The residents are a mix of poor Afghan workers, conservative families from low-income parts of Tehran as well as nearby villages. Overwhelmingly, they are middle-class commuters from the capital who moved to Pardis for the clean air and the prospect of owning a home, both of which have become rare in Tehran.

These commuters, who by the estimates of one local bazaari make up approximately 90% of Pardis’ population, are the strongest indication of the colossal failure known as the Mehr housing scheme. Driven by Ahmadinejad’s vision of an egalitarian and just society, the project sought to enable homeownership for the economically “oppressed”. Instead, it caused prices to soar, enabled corruption and profiteering, and made affordable housing out of reach not only for the poor, but also for the relatively well-off.

The new administration has described the Mehr housing scheme as one of the largest hurdles to Iran’s economic recovery. In a televised address marking his first 100 days in office, President Hassan Rouhani singled out the project as being the main culprit behind the country’s still-rampant inflation, estimating it was responsible for 40% of current liquidity.

The Mehr system offered developers free government land to build affordable housing units for first-time owners. Since most citizens have difficulty getting small bank loans, homeowners who signed up for Mehr housing were given 99-year mortgages guaranteed by the state. Banks acted as intermediaries between developers and the government, and the central bank was instructed to print more money to pay for the scheme.

As a self-proclaimed champion of the poor, Ahmadinejad dedicated vast resources to this feat of social engineering. In the past six years, communities like Pardis rose up all over the country. Billions were pumped into the economy to erect 17 new cities and some 1.5 million housing units. As of January 2011, the banking sector, particularly Bank-e Maskan had doled out loans totalling more than $10.2 billion to applicants.