Syria: Should “Fortress Europe” Open Its Doors To Syrian Refugees? 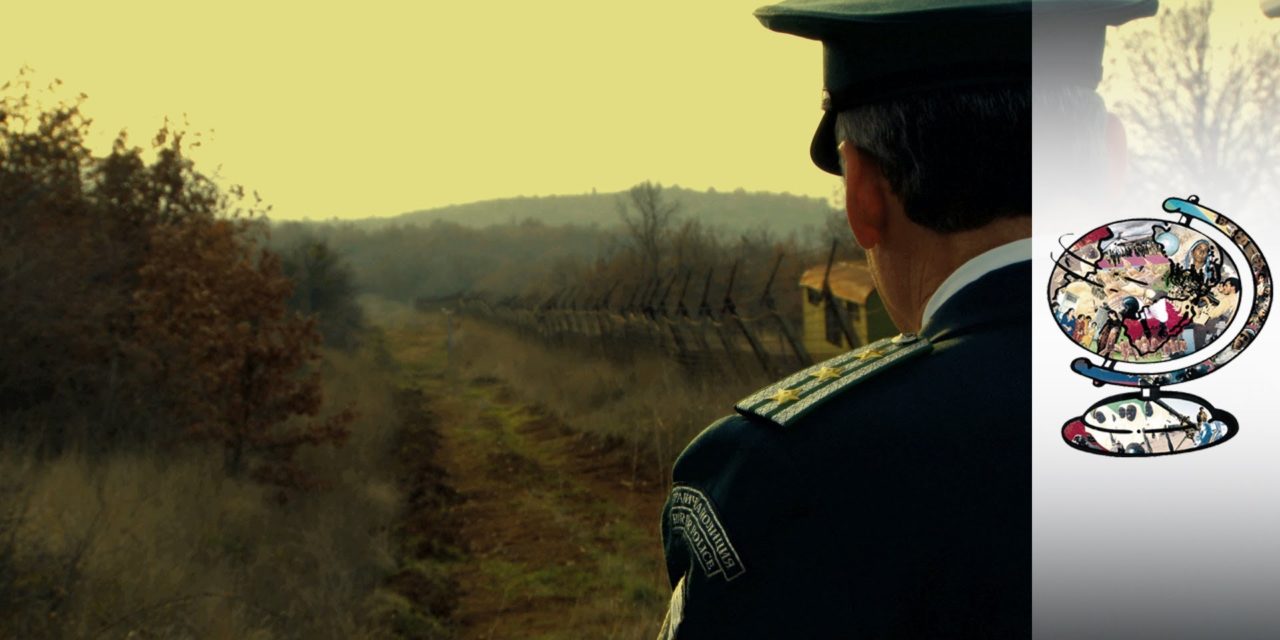 Journeyman Pictures and The Guardian ran this video report recently, telling the story of Syrian refugees trying to get to Europe.

The video, posted on YouTube on Monday by Journeyman Pictures, follows two refugee families as they encounter people-smugglers, border guards and shocking conditions.

“We are imprisoned, we can’t get out”, says Yasmin. Separated from her husband she is heavily pregnant in a makeshift Bulgarian refugee camp. A key route into Europe, Bulgaria has seen a huge increase in Syrian refugees reaching its Turkish border since Greece tightened its security a year ago.

“Either you make it, you get caught, you get beaten up, or you die”, says Tariq, who has been forced to deal with people smugglers.

“It’s not just a business, but a whole industry”, says Commissioner Hristo Stefanov, who works to secure the Bulgarian border with Turkey.

Despite Europe being bound by law to offer asylum to refugees, European border policy makes it almost impossible for them to get there. For Tariq, the situation is getting desperate. “She’s at the end of her pregnancy. I don’t know what will happen to her.”

Read the whole story on The Guardian here.