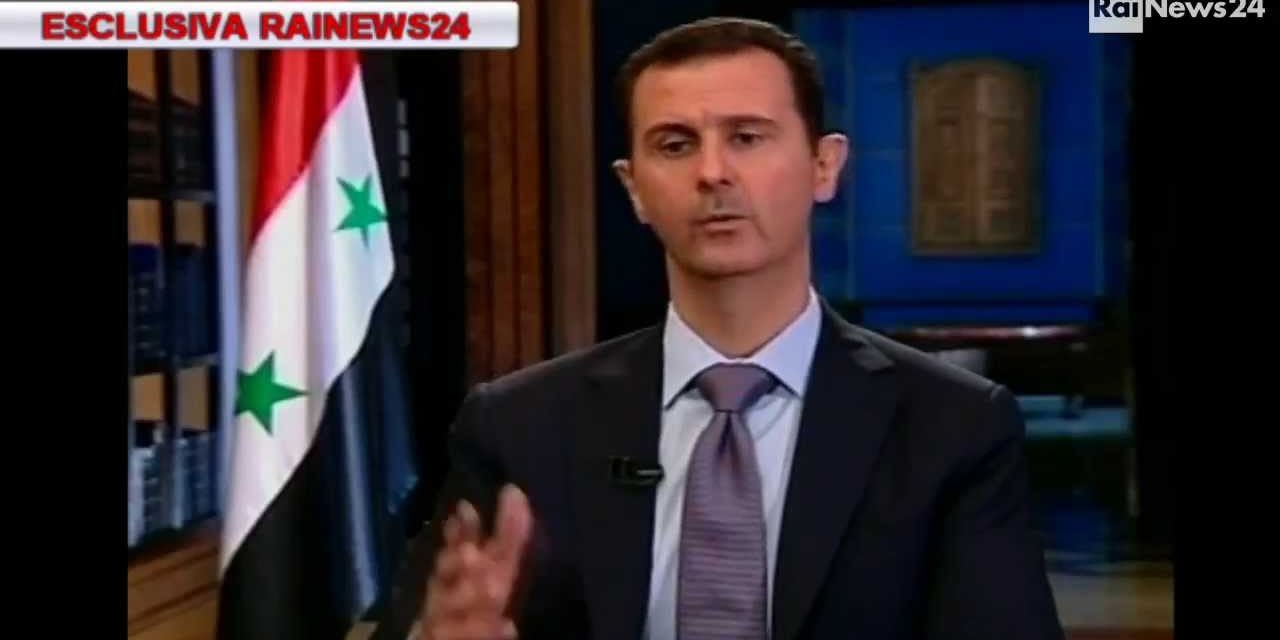 I spoke with BBC Radio 5 Live on Tuesday afternoon about the report — based on photographs and the testimony of the defected Syrian military photographer — of 11,000 detainees tortured and killed in Syria’s prisons, the possible effect on Wednesday’s “Geneva II” peace conference, and the future of US and British policy towards the Assad regime.

The interview, including British Conservative MP Brooks Newmark, also touched on humanitarian issues and the situation in refugee camps in Syria’s neighboring countries.