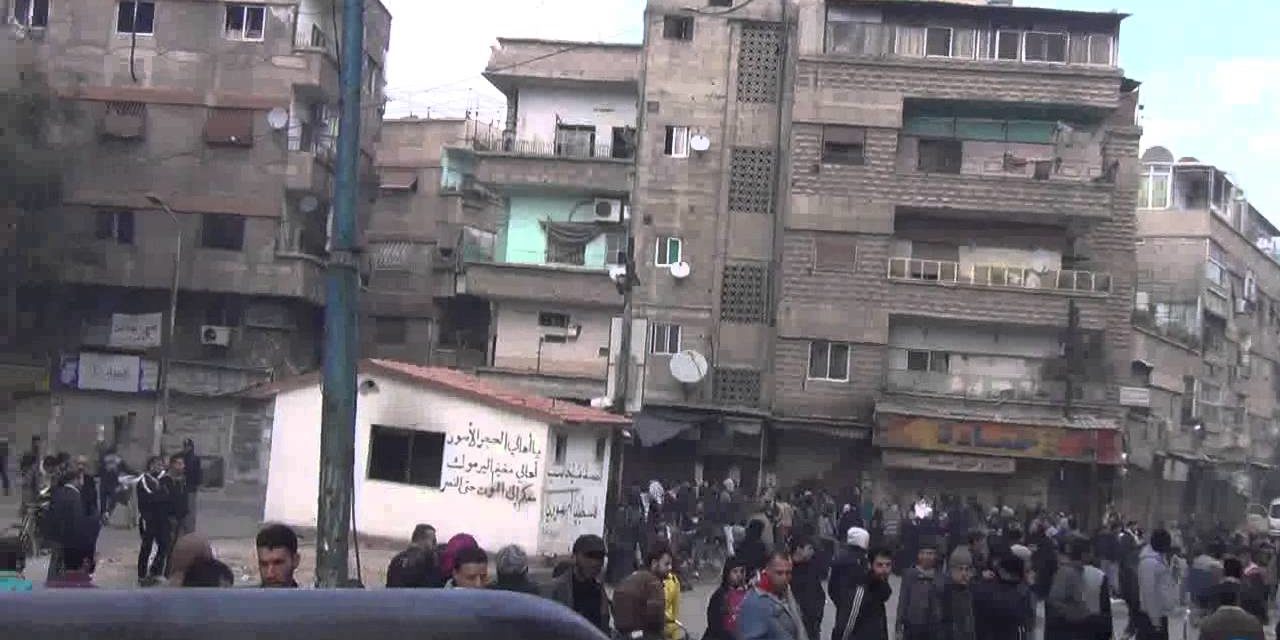 The Second Pledging Conference for Syria, which says it “aims to rally international financial support to meet the basic humanitarian needs of… millions of Syrians” is set to open Wednesday in Kuwait City. The meeting will be chaired by UN Secretary-General, Ban Ki-moon and hosted by the Emir of Kuwait, His Highness Sheikh Sabah Al Ahmed Al Jaber Al Sabah.

HRW noted that, since October 2013 when the UN Security Council called on all parties and “in particular the Syrian authorities” to facilitate access to Syrians most in need, the Assad regime has implemented some “small steps that are years overdue”, including dealing with a large backlog of visa requests for aid workers.

While Syria has permitted some movement of aid across borders from neighboring Iraq, Jordan, and Lebanon, it has steadfastly refused to allow aid in from Turkey to reach those in need in northern Syria. Syrian authorities insist that instead of taking that direct route deliveries must make circuitous journeys as much as four times longer, and including dozens of checkpoints.

Syrian authorities have also been unwilling to allow access into besieged areas or civilians to leave towns where an estimated 288,000 people are trapped with little or no aid.

HRW noted that on January 5, the Palestinian Association for Human Rights/Syria said that 28 people had died in the Yarmouk Palestinian camp in Damascus. The victims including people who had died from malnutrition, and also those who had not been able to access medical treatment, because of the regime siege on the neighborhood.

On Tuesday, activists reported that a delivery of aid intended for the Yarmouk camp had not been able to reach the area. Meanwhile, Maan News reported that another 8 people had died in Yarmouk as a result of the regime siege, including an 80 year old woman who died from malnutrition, and an ten-year-old boy killed by a regime sniper.