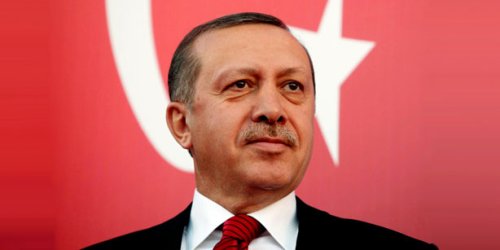 UPDATE: The head prosecutor in a new corruption case — reportedly even bigger than the current investigation that has detained 24 prominent public figures — has said the files have been “taken from his hands” after he gave instructions for the arrest of suspects

I learned that I was removed from my duty without any justification, while the search warrants, seizure [of materials] and arrest orders [were taken from me]. The responsibility from now on falls with the Istanbul Public Prosecutor and his deputy. All of the public and my colleagues should know that my task as a prosecutor has been obstructed.

The fresh investigation was said by the newspaper Radikal to implicate key civil servants, politicians, and artists.

Akkaş confirmed that he conveyed the arrest orders to the Istanbul Police Department on December 25. He added that those were not implemented, despite a meeting he had with the police commissioner.

By not implementing the court decisions, the police commissioners have committed a crime. They have also allowed room for the suspects to take measures, escape or tamper with the evidence.

Turkey’s Prime Minister Recep Tayyip Erdoğan has replaced 10 Cabinet ministers amid the corruption investigation that has put more than 20 prominent political figures and businessmen behind bars.

Erdoğan announced the new Cabinet after a meeting with President Abdullah Gül on Wednesday.

The sons of Çağlayan and Güler have been detained in the investigation. Bayraktar’s son was released pending trial.

“Some of my friends have asked to be excused due to the recent developments, some are quitting the Cabinet because of their candidature [in upcoming local elections], and others are changes proposed to the President within my discretion and approved by him,” Erdoğan told reporters.