Middle East Audio Analysis: Does the US Have A Strategy? 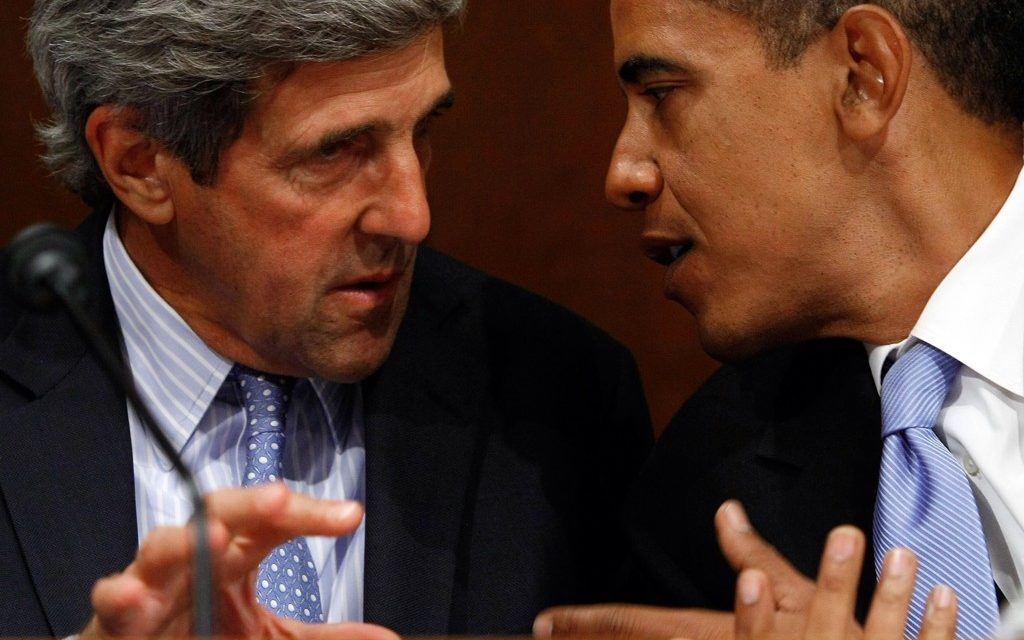 Scott Lucas joined Monocle 24’s The Globalist on Monday morning, with Monocle correspondent Joseph Dana and Asharq al-Awsat columnist Hussein Shobokshi, to consider whether the US has a strategy for the Middle East, following its interim nuclear deal with Iran.

Listen on The Globalist homepage or in a separate pop-out window — the package begins at 6:13 and my contribution is from 12:17

The discussion starts with a consideration of Israeli and Saudi perspectives on the nuclear deal and moves to the wider issue:

“The Obama Administration has made an advance tactically with the Iranians, but no one has a sense of where it’s going beyond that strategically. In fact, I think they don’t have a strategy.”