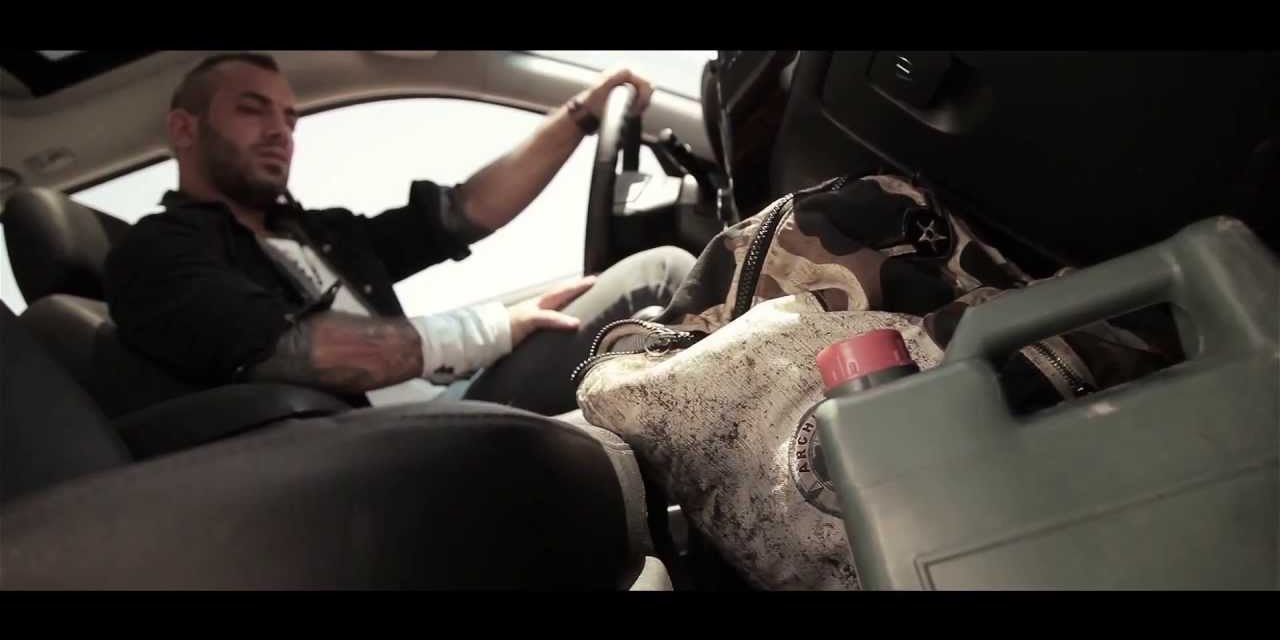 President Rouhani’s campaign promise to open up Iran’s cultural sphere, easing censorship and detentions, has been confronted this week with a series of arrests.

In the latest crackdown, 16 people have been arrested in Kerman Province for “cyber-crimes”.

Kerman’s Deputy Prosecutor General said, “These individuals…are accused of acting against national security through cooperation with foreign networks and designing websites and developing content for counter-revolutionary websites with the aim of overthrowing the Islamic Republic system.”

The arrests follow uncertainty over the status of the prominent technology website Narenji — based in Kerman — and its staff.

On Monday, the site said that at least seven of its employees, including journalists and technical staff, had been arrested and that it was suspending activity until it learned of the whereabouts of those detained.

The site is still on-line; however, its last post was on Tuesday.

Meanwhile, the Iranian Students News Agency reported that a popular underground musician nicknamed Amir Tataloo had been detained by the country’s morality police.

Masoud Zahedian, the head of the morality police, said Tataloo had been arrested because of co-operation with illegal satellite channels: “The cultural ministry and national television have paved ways for our artists to present their work, and people who continue to work underground should stop that and continue their work within legal and real frameworks.”

Tataloo, whose real name is Amirhossein Maghsoodloo, posts his albums on YouTube. He has more than 550,000 fans on Facebook.