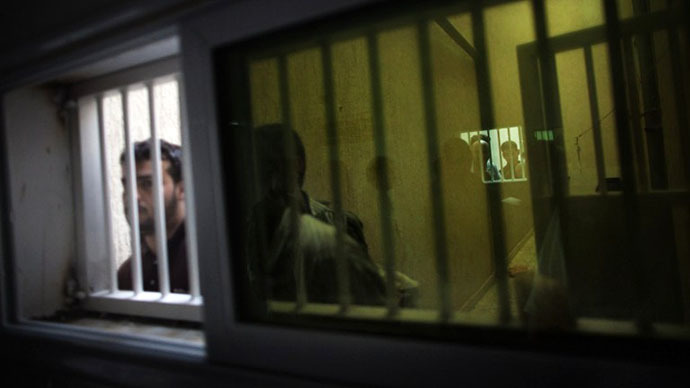 A United Nations report has concluded, “Torture and other ill-treatment in Libya is an on-going and widespread concern in many detention centers, despite the efforts of the Libyan authorities…committed at the highest level to ending torture and to ensuring the proper functioning of the criminal justice system.”

The UN Support Mission in Libya says that it recorded 27 cases of deaths in custody with “significant information to suggest that torture was the cause”, and that it is aware of allegations about additional cases which it has not been able to fully investigate.

Eleven of the 27 cases took place in 2013, all in detention centres under the nominal authority of the Government but effectively under the authority of armed brigades.

[Torture] is most frequent immediately upon arrest and during the first days of interrogation as a means to extract confessions or other information.

Detainees are usually held without access to lawyers and occasional access to families, if any. The vast majority of an estimated 8,000 conflict-related detainees is also held without due process….

The current situation of prolonged detention and interrogation at the hands of armed brigades without experience or training in the handling of detainees or in conducting criminal investigations, and no effective judicial oversight, is a major factor in facilitating the torture or other ill-treatment of detainees.

The torture and abuse is occurring despite the Government’s affiliation of brigades to
specific ministries, a law criminalizing torture and enforced
disappearances, and legislation on transitional justice and processing of detainees.

The Mission said that “a proper handover of detention facilities to experienced and trained officers of the Judicial Police usually results in improved conditions as well as better treatment of detainees”.