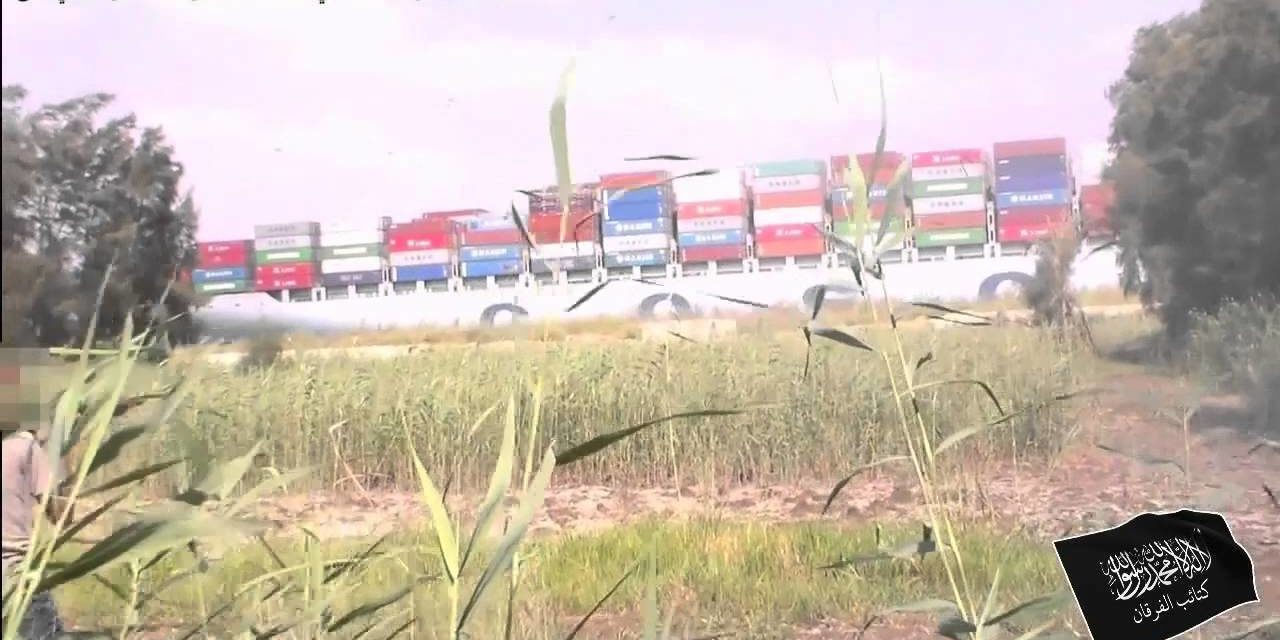 Those killed in the attack in the town of Latifiya included six children and eight women.

The killings came hours after at least 60 people were killed in a series of car bomb explosions in Baghdad.

The largest death toll was from an explosion in the north of the capital.

More than 4,000 people have been killed in Iraq since April in the worst violence since 2008.

The Islamist group Kataeb Al-Forqan claims it attacked a Chinese-owned container ship passing through the Suez Canal on Saturday with an RPG.

In an online statement, the group said it claimed responsibility for “targeting the international shipping waterway which has become a safe route for crusader aircraft carriers travelling to attack Muslims, and a trade artery for infidel and tyrannical states”.

Suez Canal Authority head Mohab Mamish said the attack had “failed completely and there was no damage to the ship or the containers it carried.”

On Sunday, an army source said authorities had arrested three people who opened fire with machine guns on the ship.

Egypt: Bomb Attack, “Not the end but the beginning,” Interior Minister

Interior Minister Mohamed Ibrahim has spoken about the bomb attack on his convoy earlier today, saying that the incident was “not the end but the beginning” of “a new wave of terrorism.”

The exact details of the attack are unclear with varying accounts suggesting the bomb was either thrown or detonated remotely.

The latest reports suggest two explosions may have occurred, with the number of injured rising to 21.

According to police, the two who attacked Interior minister's convoy were killed. #Cairo #Egypt

The attack has raised concerns that security forces will initiate a crackdown against opposition groups, particularly the Muslim Brotherhood who the government has accused of terrorist activity since the coup that ousted former president Mohamed Morsi.

A bomb has exploded near the Interior Minister Mohamed Ibrahim’s residence in Cairo’s Nasr City.

State TV reports that the bomb was thrown from a nearby building at the Minister’s convoy, injuring at least seven including a child.

The Turkish lira hit a new low today amid concerns about the affect potential military strikes on Syria will have on the country’s economy.

A Palestinian official has claimed that Israel has proposed maintenance of dozens of Jewish settlements and military bases in the West Bank as part of any peace deal establishing a State of Palestine.

The official said the proposal is unacceptable to the Palestinians.

The assertion is the first break of silence over the Israeli-Palestinian talks, which resumed last month after a break of almost five years. US Secretary of State John Kerry, who brokered the resumption, told both sides not to speak to the media.

The Palestinian official said formal talks on borders have not yet started, with negotiations focusing on security matters. He said the Israelis want to retain control of the West Bank’s border with Jordan, retaining military bases, and to keep early-warning stations on hilltops.

The official said the current proposals indicated that Israel would seek to retain control over about 40% of the West Bank.

“Israel is using the issue of security to take land,” he claimed. “From the general discussions we had in the last couple of weeks, the Israelis have shown no intention to dismantle any settlement.”