Iran Feature: How Not to Write A Propaganda Article 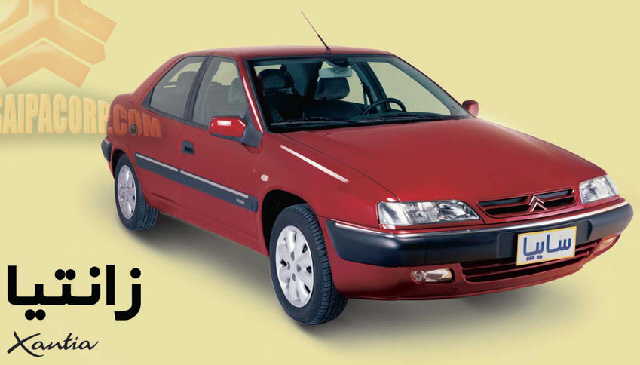 The headline on the article in Iran’s Mehr News is promising enough: “Iran’s Car Output on the Rise Despite Sanctions“.

And the initial statements are solid cheerleading:

Iran Khodro and Saipa each will manufacture over 1,500 cars as of the next calendar month of Mordad, which begins on July 23, [State news agency] IRNA quoted [Deputy Minister of Industry] Mohsen Salehinia as saying.

Taking the production of other Iranian carmakers into account, the country’s car output will hit 4,500 in the sixth calendar month of Shahrivar, he added.

Then it all goes badly wrong:

Iranian car manufacturers produced 1.648 million cars in 2011, ranking the country 13th in the world, according to a report by the International Organization of Motor Vehicle Manufacturers.

And that’s how not to write a propaganda article.