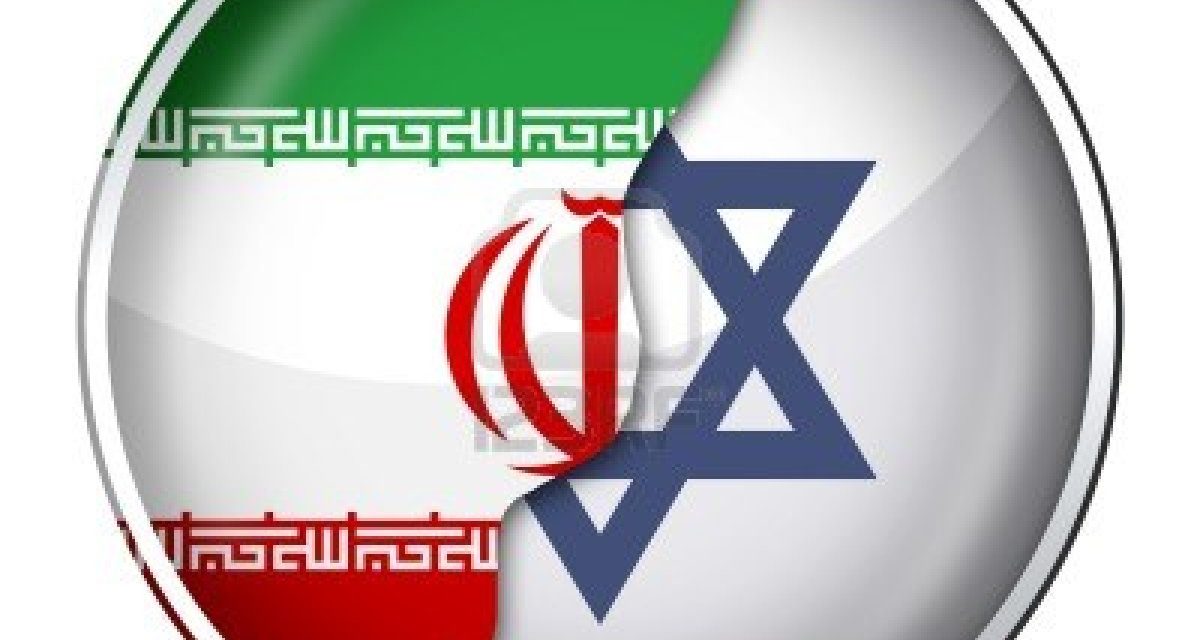 In a meeting with officials running elections, the Supreme Leader has declared that “no one has been able and no one will be able to postpone” June’s Presidential ballot.

President Ahmadinejad, speaking in Urmia, has tried to define the Supreme Leader’s declared “Year of Political and Economic Epic”, while jabbing at his rivals: “Epic means destroying idolatry, putting things in the right place. All depends on one’s will, not weapons and bank accounts.”

The conservative Young Journalists Club site features — in English — a statement by Presidential hopeful and proclaimed reformist Mostafa Kavakebian calling for “arbitration” in the selection of a candidate and jabbing at former Presidents Hashemi Rafsanjani and Mohammad Khatami, ”The [arbitration] jury may also consist of Khatami and Hashemi, but we do not approve of it if only Khatami and Hashemi make decisions.”

The significance of the statement is not the proclamation by Kavakebian, at best a marginal actor in the Presidential contest, but in its promotion — supported by a push on Twitter — by Young Journalists Club: the article points to unease among many within the regime at a Presidential campaign by either Rafsanjani or Khatami.

The Statistics Center has said that food prices in Farvardin (mid-March to mid-April) rose 47.1% compared to last year.

HRANA reports that Ali Ghazali, the managing editor of the Baztab site, has been arrested.

Baztab, which is now supporting former President Hashemi Rafsanjani, has been among the most strident critics of President Ahmadinejad and the Government. It has been suspended on several occasions. Last week, it published — but quickly withdrew under pressure — an article claiming that Ahmadinejad had an audio tape proving manipulation of the 2009 election.

The authorities arrested the men in late February. They have been held in Tabriz Prison.

In Tehran’s latest response to Israeli airstrikes on Syria, Foreign Ministry Spokesman Ramin Mehmanparast has said Israel’s acts of aggression will not go unanswered and West Jerusalem will receive a “crushing response”.

Mehmanparast called for “vigilance against Israeli plots” that aimed to create instability in the region, declaring,  “oppression and crime in the region will not endure”: “The Zionist regime must realise that the atrocities it committed in Syria will not go unanswered and it must await a crushing response.”

Extending another Iranian line, shared with Hezbollah to justify support of the Assad regime, Mehmanparast said Zionist elements were behind the recent desecration of shrines in Syria: “This [Israeli] regime is trying to deal a blow to the Muslim world and [sow] discord among Islamic sects by using all means at its disposal.”