EA on BBC: “US Mass Shootings Will Continue…and There Will Be No Federal Gun Control” 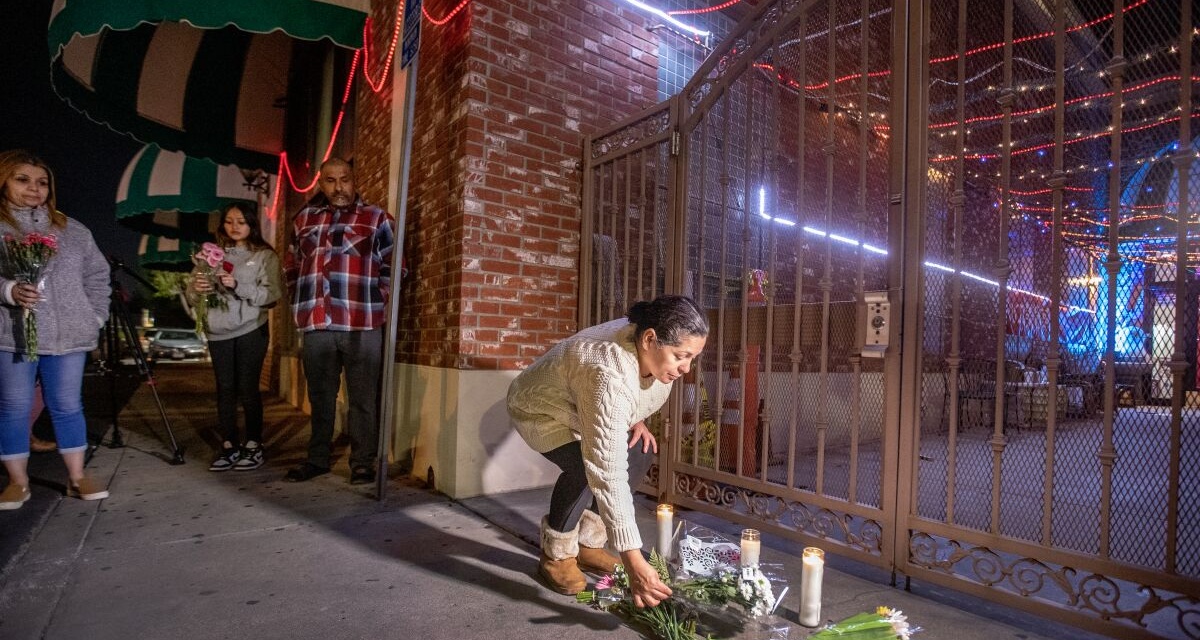 A woman lays flowers at the entrance to the Star Ballroom Dance Studio in Monterey Park, California, where 11 people were killed on January 7, 2022 (Allen J. Schaben/Los Angeles Times)

In the wake of three mass killings in California in eight days, I joined BBC West Midlands on Tuesday to analyze the situation — and why there is little hope of any effective response by the US Government.

With a Republican majority in the House — and with the combination of National Rifle Association money, the myths around Americans and guns, and a distorted US political culture — the Biden Administration will be unable even to limit assault weapons.

It’s almost like Groundhog’s Day. Every few weeks I’ll talk with you about another mass killing in the US, with the knowledge that precious little will probably be done about it.

Most Americans want some level of gun control. The problem is with Washington, and specifically it’s with Congress.

Still, hope has to be maintained that Americans seeking a responsible and safe country will be able to act at State and local level.

In 2018, after students and teachers were killed in Parkland, Florida, other students led Marches for Our Lives. They mobilized a lot of people.

We need that again in America. We need it in other countries in support of Americans.