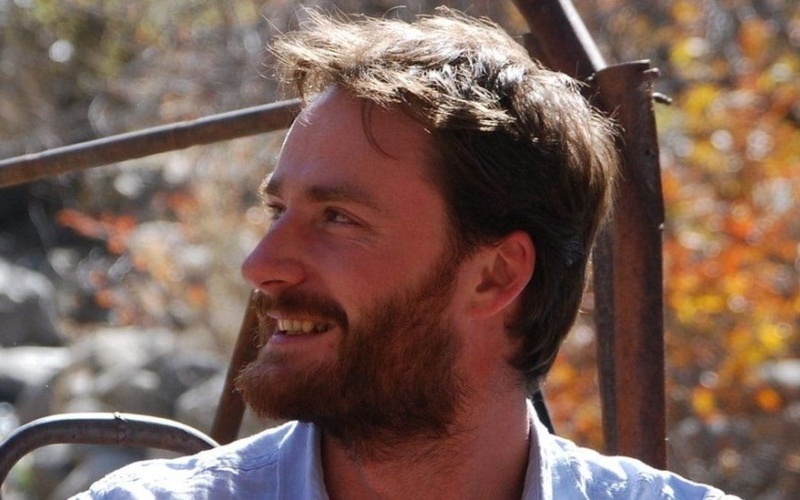 The Iranian judiciary has confirmed a total sentence of 40 years in prison, dozens of lashes, and financial penalties for Belgian aid worker Olivier Vandecasteele.

The punishment is even greater than the 28-year sentence announced by Belgian Justice Minister Vincent Van Quickenborne in Parliament on December 14.

The judiciary said Vandecasteele received 12 1/2 years for spying for foreign intelligence services; 12 1/2 years for “cooperating with the hostile United States government against the Islamic Republic”; 2 1/2 years, 74 lashes, and a $1 million fine for “professional smuggling of foreign currency”; and 12 1/2 years for money laundering.

The judiciary said the sentence can be appealed.

Belgium’s government has called on its citizens to leave Iran, following the imposition of a 28-year sentence on Olivier Vandecasteele.

The Government said in a statement on Sunday:

All Belgian visitors, including [dual] nationals, are at high risk of arrest, arbitrary detention and unfair trial. This risk also applies to people who are simply visiting Iran for tourism.

In the event of arrest or detention, respect for fundamental rights and the safety of individuals are not guaranteed.

In this context, the capacity of the Belgian embassy in Tehran to provide consular protection to nationals arrested or detained in Iran is very limited.

Any nationals remaining in Iran are advised to limit their movements and to “avoid any type of gathering”.

About 200 nationals registered this summer with Belgium’s consular service in Iran.

Belgium’s Justice Minister Vincent Van Quickenborne told Parliament of the sentence on Wednesday over a “fabricated series of crimes”.

Van Quickenborne said the Government is making all efforts to secure Vandecasteele’s release.

The Justice Minister noted that Iran’s officials have used Vandencasteele as leverage to obtain the release of diplomat Assadollah Assadi.

Assadi was convicted last year of attempted terrorism and sentenced to 20 years imprisonment in Belgium over a foiled plot to bomb a 2018 Paris rally of the French-based National Council of Resistance of Iran.

In July, the Belgium Parliament approved a prisoner swap treaty with Iran. However, Belgium’s highest court put the treaty on hold last week, saying it would make a final decision within three months.

Van Quickenborne said, that despite the court ruling, the agreement is still legally relevant for Vandencasteele.

For years Iran’s agencies, including the Revolutionary Guards, have detained a series of foreign and dual nationals. The detentions have been stepped up during the current 13-week nationwide protests, as the Iranian regime tries to blame the demonstrations for rights and justice on “enemy” countries.