EA on Australia’s ABC: The Ukraine War is Turning in Kyiv’s Favor 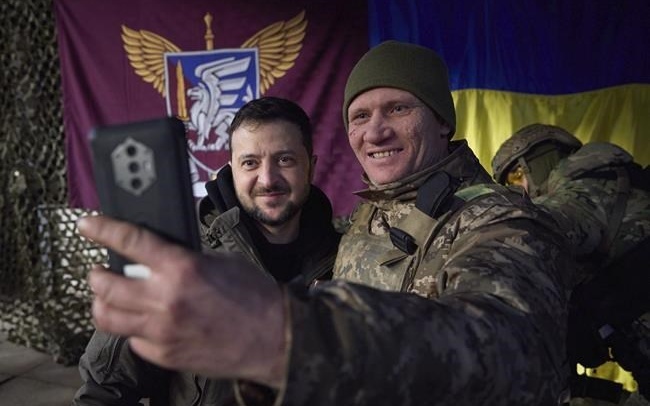 I joined the Australian Broadcasting Corporation’s Beverley O’Connor to Tuesday to analyze how the Ukraine War is turning in Kyiv’s favor — from Ukrainian advances on the ground to the diminishing effect of Russia’s missile strikes to the possibilty of long-range Ukrainian drone strikes on Russian airbases.

I begin with the developing news of attacks on two airbases inside Russia, about 500 km (312 miles) from the Ukraine border, as well as an oil installation in the Kursk region.

I explain how the attacks threatens Vladimir Putin’s “energy war”, as 85% of Russian missiles were downed in their attempted strikes across Ukraine on Monday.

And I consider if Ukraine could launch a significant winter offensive to liberate more territory in the south and east of the country.