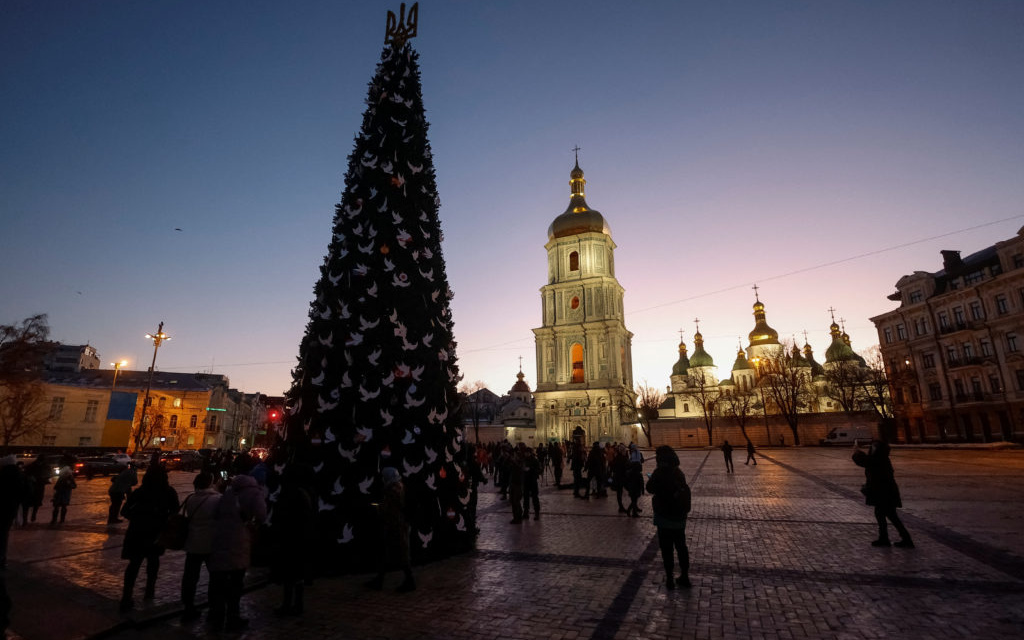 I consider Vladimir Putin’s photo-opportunity trip to neighboring Belarus. I explain why — despite Putin’s attempt to show he is still in firm command — tensions between Moscow and Minsk may limit Belarusian involvement in the Russian invasion.

The Russians would like Belarus to put their ground and air forces into Ukraine because Moscow is struggling.

But [Belarus leader Alexander] Lukashenko is trying to avoid that. He doesn’t want direct involvement, even if he hosts Russian forces.

Then I review how Ukrainians are continuing to resist — and arguably triumph over — the latest waves of Russian airstrikes trying to break energy infrastructure and civilian will.

Ukraine is still battered. It still has a fragile electricity grid. But it’s not breaking.