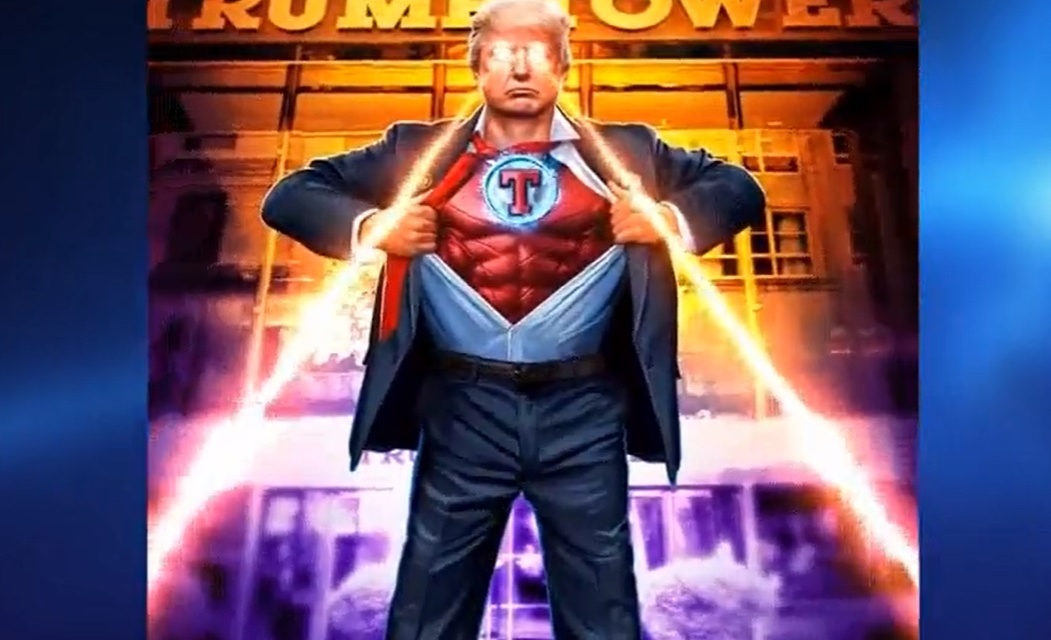 On Monday, the House Select Committee on the Capitol Attack recommended that the Justice Department pursue investigation of criminal charges against Donald Trump.

I spoke with British and Austrian outlets on Tuesday about the legal and political significance of the charges: aid to insurrection, obstruction of a Government proceeding, conspiracy to defraud the US Government, and conspiracy to make false statements.

Monocle 24’s Washington correspondent Chris Cermak and I answer whether this is a “historic” moment for the US.

The question of whether you have accountability for an attempted coup, whether the US system stands — doesn’t matter if this guy’s name is Donald, Bob, or John, you can’t let justice be denied.

Watch and Listen to Times Radio

I think that this time last year the Justice Department would have been reluctant to pursue criminal charges against Trump. However, since then we have had wave after wave of revelations from the Committee.

Perhaps more importantly, Trump is weakened politically with the failure of the Republicans to gain ground in the US Senate in mid-term elections.

If these charges are filed, those Republicans who are looking for “Trumpism without Trump” — his approaches which can be damaging from the environment to LGBT issues to women’s rights to social justice — will look for a candidate who will pursue the policies without the personal baggage.

ORIGINAL ENTRY, DEC 18: On Monday the House select committee on the Capitol Attack is expected to recommend criminal charges against Donald Trump over insurrection, obstruction, and defrauding the US Government.

I joined Alexis Conran on Times Radio to explain the charges, why the risk is greater now for Trump than before…and how “America’s grifter” is selling “digital trading cards” of himself in a superhero outfit.

Last year in the months after the Capitol Attack, even though we had clear evidence that Trump incited the attack, it would have been difficult for the Justice Department to move.

Now Trump is weakened with many Republicans turning against him because, frankly, he looks like a loser after the mid-term elections.

And on the essence of Trump:

He’s a guy who likes to grab money wherever he can.

There’s a history in America — you can see it in our movies, hear it in our music — of the grifters, the guys who like to make a quick buck off the gullible, the snake oil salesmen.

Far from me to tell your listeners that Trump is the latest incarnation.