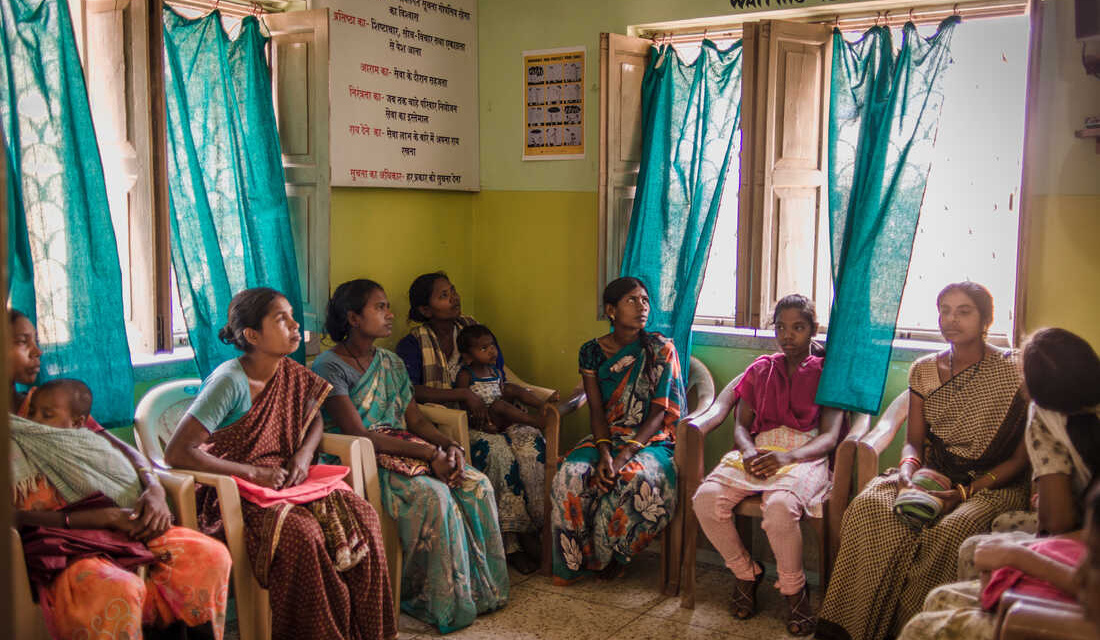 Women who have had abortions in India fear the extension of abortion rights “will do nothing to change the rot in our society”.

They say class inequality and prejudice against women still present the biggest barriers to accessing equal reproductive rights in the country.

Their stark warnings contrast with the hopeful note struck by many Indian women and reproductive rights activists, who have called the Supreme Court’s ruling on 29 September “historic” and “progressive”.

The Court extended the right to safe and legal abortion to all women, including unmarried women, up to 24 weeks. It also ruled that rape within marriage should be classed as rape under existing abortion legislation – the 1971 Medical Termination of Pregnancy Act.

Unsafe abortion is one of the leading causes of maternal mortality in India, according to the 2022 world population report from the United Nations Population Fund. The report found that “close to eight women die each day due to causes related to unsafe abortion”.​​

But some women who have had abortions struck a cautious tone about the changes. “I was sexually abused, yet it was the doctor’s harsh treatment that stopped me from seeing a gynaecologist for a decade,” said Sneha, 29.

Sneha was a student living away from home when she was sexually assaulted. She was worried about being humiliated by the people around her – despite abortion being legal for so many decades, women fear the reaction of their families, doctors and society.

“I wasn’t the perpetrator, but often our society treats victims of sexual assault as criminals,” she said.

Although a home test ruled out pregnancy, she was worried that she might have contracted an STD. She decided to get a vaginal swab at a gynaecologist’s clinic.

I told the gynaecologist very clearly that I was sexually assaulted. She didn’t offer me any medical advice, or comfort. This was the first person I was confiding in. I remember vividly, she looked at me with disgust and pushed in the vaginal speculum with force. I was already in pain, and this experience was so traumatizing that I didn’t visit a gynecologist for 10 years.

This abortion ruling will do nothing to change the rot in our society – that is, the humiliation they put victims through.

Aisha, 34, from Hyderabad, said that the Supreme Court’s ruling “gives our women hope”, but “Who will save us from the shame we encounter?”

“‘Log kya kahenge?’ [‘What will people say?’] has killed so many young Indian women,” she explains.

In Indian society, the “honor of the household” – ghar ki izzat – is often invested in the daughter, a belief that has led to forced marriages and honor killings.

In 2008, Aisha eloped with her boyfriend because her family didn’t approve of their relationship, and married him. But her family didn’t recognise the marriage. When she met her mother and aunt, they “kidnapped” her and drove her 1,100 km (680 miles) to her grandmother’s house, where she discovered she was pregnant.

They threw away my mobile phone on the highway, essentially cutting me off from my husband. I couldn’t inform him I was pregnant. Then my grandmother, mother and aunt took me to a dingy clinic [where] unmarried women were taken for abortions. I had no choice in the matter of my own body.

I still remember how the staff treated me. From asking me who fathered the child and why did I do this to my family. It was a terrible experience.

It also “traumatized me when I got pregnant next time,” shares Aisha, who has two children with her husband. Her parents now accept their marriage.

Aisha explained that although my mother is “one of the most open-minded women I’ve known, societal pressure hampered her sense of judgement when dealing with my relationship”.

Ananya is a 30-year-old journalist in Bengaluru (formerly Bangalore). On discovering she was pregnant, she made an appointment with a gynecologist to arrange an abortion. She feared her single status might be a problem – a friend had even advised her to lie about her marital status.

But the doctor “assured me she will help me have a safe abortion, and she did,” she said. “I found that having good healthcare made this experience positive.”

Ananya said that class, caste, and privilege have a significant impact on how safe abortions are for Indian women.

It doesn’t escape me that my experience is a result of my privilege – social, cultural, environmental and financial (something that is overlooked in many narratives). The entire thing – transport, scans, clinic visits, medicines – cost me about 10,000 rupees [about $120]. It’s quite painful to think that only people of a certain class and caste can afford [safe] abortions.

According to the World Bank’s 2019 poverty and inequality report, 136.8 million people in India survive on less than $2.15 a day. Private healthcare is unaffordable for millions, and lack of support from family means that many women have to rely on unsafe abortion methods.

Ananya believes the Supreme Court’s judgement will have little impact unless healthcare improves on the ground for women from all backgrounds: “The healthcare sector needs to implement [the judgement]. Questions about a woman’s marital status need to stop. Judgements and aspersions from healthcare providers need to stop.”

She is also concerned about mental health issues, and particularly the cost of having an abortion: “There also have to be provisions to make the experience cheaper. No health insurance covers abortion – and that’s just looking at people who have health cover!”

To help destigmatize the conversation about abortion and freedom of choice, and to help women facing an unwanted pregnancy, Ananya has shared her abortion experience on her social media account.

Meher, 36, from Mumbai, says the way children with special needs are treated in India affected her decision to have an abortion.

I had pregnancy complications, and there were indications that the baby had chromosomal abnormalities. After getting an amniocentesis procedure, I chose to abort. The only reason I made that choice was to make sure I don’t bring a child into a society where he/she would fight to live a normal life every single day.

But she knows not everyone would be able to make the same choice.

Choosing to abort is not an option for many Indian women, even in cases of pregnancy complications, because of their social class. I know many women who couldn’t afford the sky-high prices of pregnancy termination and had to have unsafe abortions.

Despite having her family’s support, Meher said, “I’ve had many who questioned my decision, especially because it’s a crime to abort a child in my religion. I really don’t care because, as an educated woman, I have the agency to choose.”

But she says that Indian women in rural areas have no such agency, and are sometimes killed for having an abortion or getting pregnant before marriage. The recent Supreme Court ruling “will do nothing for women living in poverty,” she concludes.