EA on China Radio International: A (Censored) Chat With Beijing About US Democracy 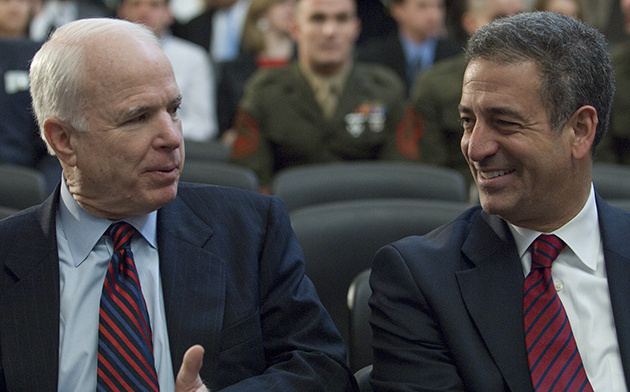 China Radio International asked me to chat on Monday about the issues of corruption and money in US politics.

Listen to Discussion from 37:14

The State outlet clearly wanted to highlight division and weakness in the US. However, that was not a script that I wanted to perform.

So while establishing and discussing the facts around Congress, stock trading, and election finance — sometimes correcting the erroneous assumptions of Beijing’s broadcaster — I also emphasized the fundamental difference between the American and Chinese political systems.

Two sections were cut out of the live interview when the podcast was put up on CRI’s website. This is the concluding passage, in response to a question about what Americans think of the issues.

The need for transparency and accountability is always part of US politics, and that has been hindered since 2002 by legislation and the Supreme Court hindering responsible electoral finance.

But we should not lose sight that the large majority of Americans value a multi-party system in which they can exercise their right to choose who should lead them.

We just need to ensure that this is a level playing field for all.