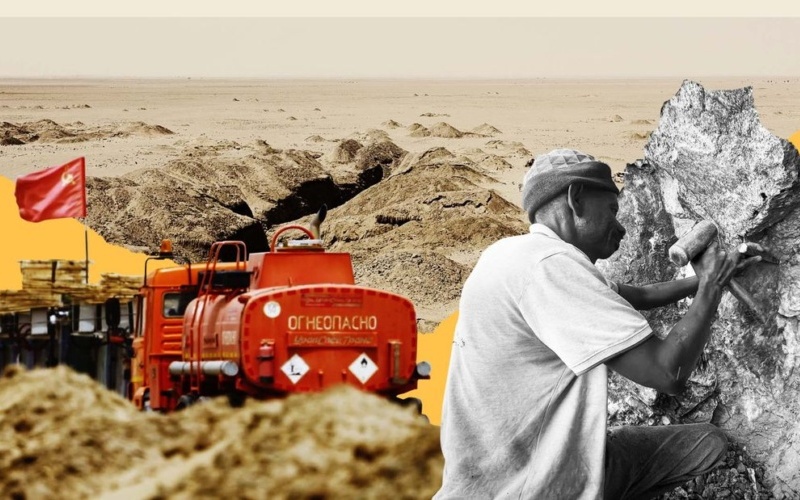 I joined Times Radio’s Emma Woolf on Monday morning to explain how Russia is seizing and transporting gold from Sudan to help fund Vladimir Putin’s invasion of Ukraine.

I discuss Moscow’s operations in Sudan since 2017 — overseen by Yevgeny Prigozhin, “Putin’s Chef” with a network of operations including the mercenary Wagner Group — and the revelation of 16 flights in the last 18 months moving the gold.

I also summarize the latest military situation: “The Russians are throwing more forces into the east, hoping to seize more territory, but even as they do that, they face a Ukrinian counter-offensive looking to recapture areas in the south.”

Prigozhin is one of the key people keeping the Ukraine invasion going, because he keeps the money and the mercenaries flowing even as Russia’s military is taking heavy losses.