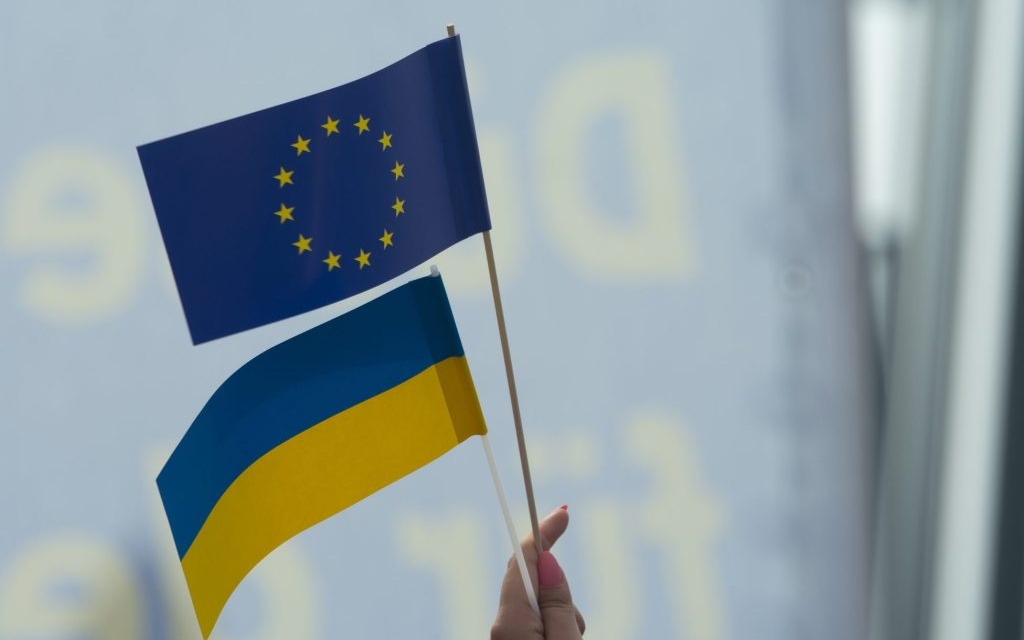 Editor’s Note: Amelia Hadfield, Professor at the University of Surrey, offered this analysis in an interview with EU!Radio last week:

euradio · Four Months Into the War in Ukraine – Ideas on Europe

A simple question to a foreign policy expert: four months exactly after Russia’s invasion of Ukraine, where are we now?

The war itself however shifted into something of a different phase. From late April and into May, the bombardment of key areas in Ukraine has shifted from active and dynamic battles in key locations to a far more wide-spread stalemate. These are almost images of World War I trench warfare with “both sides able to win local victories, but neither able to defeat the other decisively”.

How do you evaluate Russia’s approach?

We can call it “two-pronged”. On the one hand, it’s trying to reduce the impact of sanctions, and on the other, to wage war more effectively, despite ongoing losses of territory, hardware and leadership. President Putin has required that countries buying Russian gas and oil pay for it in Russian roubles (rather than US dollars or Euros). Doing so allows him to sidestep the sanctions levied against virtually all sectors in Russia, underwrite the rouble, and continue funding the campaign in Ukraine.

As for the EU’s reaction, it has been surprisingly robust. There have been increasingly tough, iterative sanctions packages, each more robust and sweeping than the last. Then came the decision to supply Ukraine first with lethal weapons, following by ongoing export of high-end weapons and strategic systems, and lastly the EU’s recent “6th package” which is the closest thing yet to a wholesale and permanent shift away from purchasing Russian fossil fuels.

Is energy security actually at the heart of the matter?

Yes, in many ways. EU member states and institutions have known for almost two decades the extent of their dependency in terms of oil and gas imports, and their explicit vulnerability with regard to Russian sourcing of those commodities. Now, the chickens have come home to roost.

For Russia, a high-stakes game of security of demand appears to have backfired; the considerable slice (35%-40%) of Russia’s national budget income generated by energy could be shrunk radically, and possibly swiftly.

For Europe, energy security is back on the table with a vengeance. Its most effective sanction is cessation of oil and gas purchases from Russia. But beyond that, there is a real opportunity to push toward climate change requirements, as well as massively diversifying its energy efficiency and import requirements. Let’s remember that after quiet but steady growth in dependence on external source, the EU imports roughly 90% of its gas consumption, of which Russia provides around 45%; with a further 25% in oil imports and 45% of coal. Things have to change.

That should be an interesting perspective for the the long-overdue European Energy Union, which has been talked about since 2014.

The timing is certainly right. But there’s a world of challenges between here and there, much of it worsened by post-Covid and crisis-based shortages, from supply chain problems, higher living costs, energy costs themselves skyrocketing, and real questions as to the right government response to shield people from these price shocks. The material and strategic reality of supporting Ukraine is going to require a real shift in the mindset of many Europeans, as the EU faces serious transformation in its ability to underwrite peace, prosperity and hard power.

At this point, the EU and its member states must remain resolute and must continue to provide all possible support for Ukraine. Leaders also need to be as smart in their use of public affairs as President Zelenskiy. Failing to do so, combined with broad-based crisis-fatigue, simply open the door to European societies and individuals alike being divided or apathetic about Europe’s critical role in this crisis, and the need to oppose Russian aggression.

The manner in which the EU is going to manage the “candidate status” of Ukraine and Moldova and the conditions attached to future membership, will say as much about the community that Ukraine will be joining, as it does about Ukraine itself. 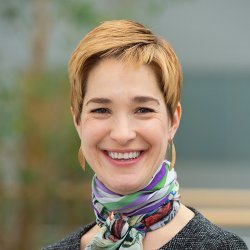 Professor Amelia Hadfield is Head of Department of Politics at the University of Surrey and Director of the Centre for Britain and Europe.