EA on TV and Radio: The Lies, Damage, and Downfall of UK Prime Minister Boris Johnson 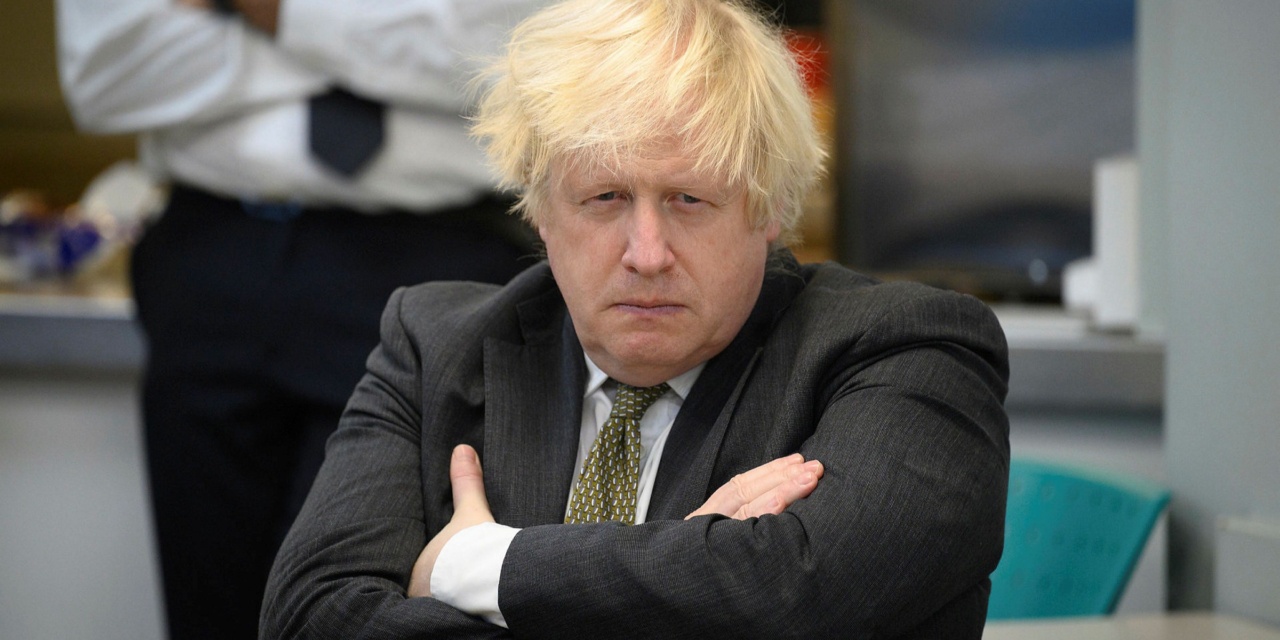 I joined UK and international outlets throughout Thursday to discuss the resignation of Prime Minister Boris Johnson: his personal and political failings, his downfall, and the lasting damage that he inflicted on Britain.

In a full-and-frank discussion with Beverley O’Connor, I evaluate the fundamental reason that Johnson was forced to step down by his Conservative Party and Cabinet Ministers:

Johnson was taken out because he kept lying. He had lied about his breaking of Coronavirus regulations in Partygate. He was put on a last-chance warning last month in a no-confidence vote, that he barely survived, but he lied again that he did not know about the sexual abuse allegations against one of his allies.

Politicians are in this for their self-interest, we know that, and Tory MPs want to keep their seats in the election next year. But at the end of the day, there are politicians who have some sense of ethics and morality — and the fact is that Johnson’s dishonesty cut to the bone as everyone realized, “He’s not going to change.”

In the end, the emperor not only had no clothes, he had no dignity.

Maybe I am so worn down from the Australian Liberal Party deflecting and blame rhetoric all through fires, floods and plague, not to mention the Morrison hagiography after our election a few weeks ago – but this from @ScottLucas_EA on ABC News is refreshing. pic.twitter.com/efB4yB72Wu

Donald Trump once called Boris Johnson “the British Trump”, and the Trump camp helped Johnson get to 10 Downing Street in 2019 with the plot to oust Prime Minister Theresa May.

But is there a similarity in their reluctant falls from power?

At least Boris Johnson finally accepted he had to go and didn’t call on his supporters to attack the Houses of Parliament — which his counterpart did with the US Capitol.

But in rhetoric and style, they were celebrity politicians. What Johnson observed, when Trump came in, was that you could jack up the inflammatory language and succeed.

While there will always be differences between the UK and US political systems, the circus showman approach — which doesn’t care about substance, but about sensationalism — give Johnson and Trump a lot to talk about if they share retirement together.

Watch Discussion on India Ahead TV

A look at what happens now, with the Conservative Party process to replace Johnson — trying to avoid him camping out in 10 Downing Street until early October — and who might be his successor:

#BorisJohnson resigns as UK PM, says will serve till new leader is appointed | What's next for UK? Boris quits, but not gone yet | University of Birmingham Emeritus Professor of US and International Politics @ScottLucas_EA analyses road head for UK politics@nehakhanna_07 pic.twitter.com/GGGzabbN7m