EA on India’s WION News: Should Elizabeth II Be the Last UK Monarch? 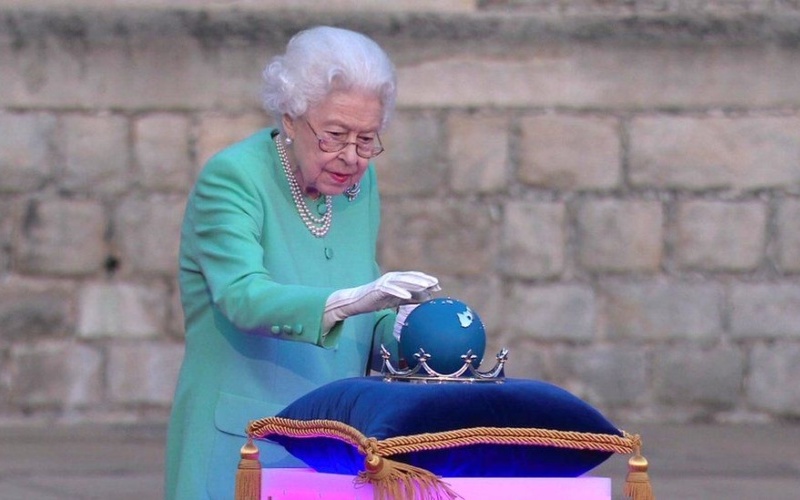 As Queen Elizabeth II celebrates the Platinum Jubilee of 70 years on the British throne, I join India’s WION News consider whether the UK’s monarchy should be abolished or reformed — and to explain why neither is going to happen in an “England turning inward and clinging to its past.”

I also compare attitudes inside the UK with those outside, from Australia to Jamaica.

Is it time to abolish the British monarchy?

But is monarchy a worthy institution or an outdated relic?@mollygambhir discusses with @ScottLucas_EA, @UniBirmingham pic.twitter.com/JaDrgwyIey

At the very least, the British — some would say the English — monarchy is outdated, but it won’t be abolished or reformed.

Beyond the affection for the Queen, this is a curious time in England with a retreat into itself as it cuts itself off from Europe and as its place in the world is uncertain. There is this attempt to grab the imperial past: “We were great then, and we are great now.”

The second reason is more defensible. The Government is so disfunctional right now, some people think, “If you don’t have the monarchy, would we really want a President Boris Johnson or a British version of Donald Trump?”