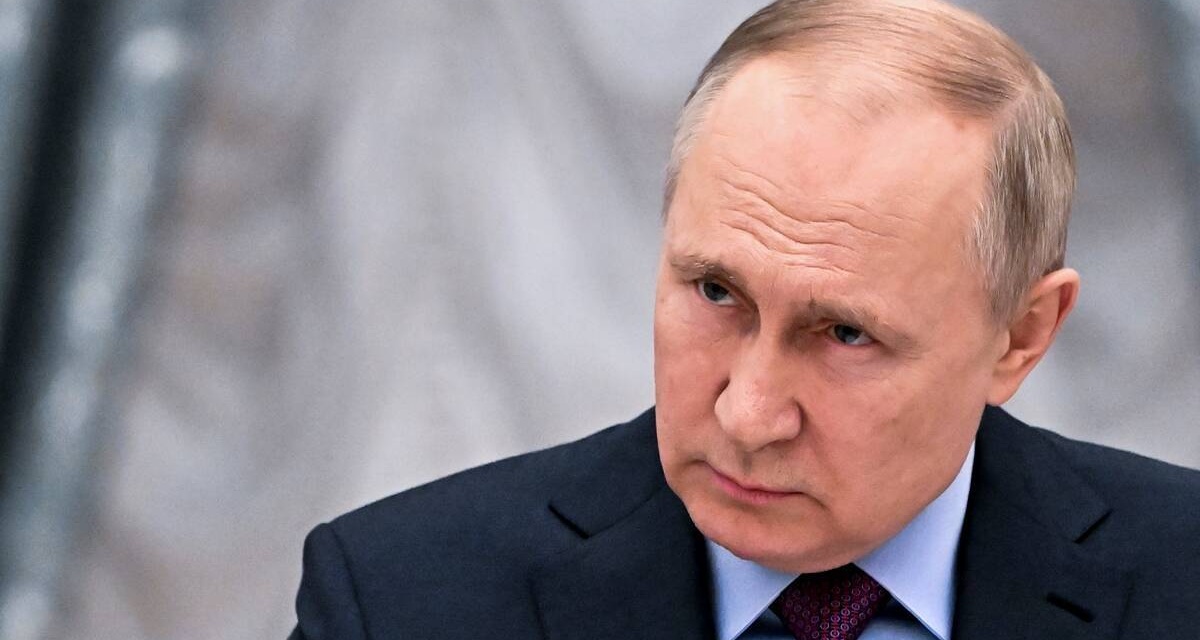 I joined Australia’s ABC, BBC WM, and Austria’s Radio FM4 on Friday to analyze the latest developments in Ukraine, beginning with Russia’s missile strikes on Kyiv during the visit of UN Secretary-General António Guterres.

I explain why the strikes on civilian areas as well as military sites are a sign of Putin’s frustration at Russia’s military problems, and of his discontent over the increasing economic and military support for Ukraine’s resistance.

I consider that support, from the multi-billion dollar American packages to European assistance to the international dimension including Australia and Japan.

This attack shows that the Russians don’t care about civilian casualties, and they don’t care that the UN is trying to intervene.

Russia will continue, as it struggles with its offensive, to disrupt Ukraine’s ability to move its own forces. At the same time, Russia is trying to intimidate the international community — don’t provide military aid, don’t provide economic aid to Kyiv — and, perhaps most importantly, it is trying to terrorize civilians in Ukraine to break their will.

A bully will keep swinging until the bully is finally exhausted.

Amid a series of setbacks — you could even say a defeat — of the initial phase of its invasion, Russia is not only thumping its chest but bullying up and saying to everyone, “Just back off and let us have our way.”…

It is not a question of whether this is wise. This is Putin’s attempt at a legacy. He is not well, he is growing old, and so he wants to hand his people — who have endured a series of economic and political difficulties, to say the least — a ‘Greater Russia’ with Ukraine as part of it.