EA on talkRADIO: The Stitch-Up to Save Boris Johnson 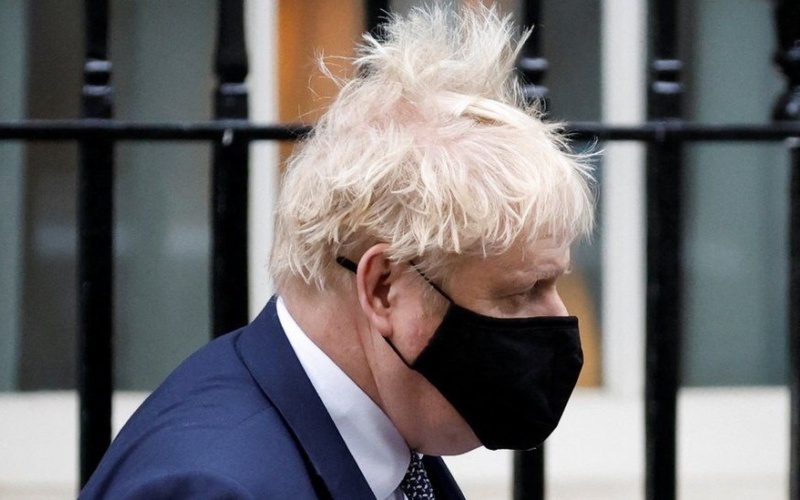 Political analyst Ali Miraj and I joined talkRADIO’s Claudia-Liza Vanderpuije on Saturday to analyze the alliance to save UK Prime Minister Boris Johnson (pictured) over the Coronavirus Partygate scandal.

We evaluate the “shadow whipping” operation of some Conservative MPs propping up Johnson, even as others called out his deception and dishonesty over the revelations. We note the latest distraction: sending Johnson to Eastern Europe this week with the claim that you cannot replace a leader — no matter how irresponsible or incompetent — during the Russian threat of war on Ukraine.

And we explain Scotland Yard’s role in attempted salvation of Johnson, delaying and threatening to gut the investigative report of top civil servant Sue Gray about Partygate.

Vanderpuije asks if there should be a general election. My response:

Whether that government comes from within the Conservative Party, whether it comes from an opposition party that steps forward, or whether — perhaps best of all — it comes from MPs of all parties and saying that we need responsibility from all sides of the House rather than more spectacle and clownishness.