EA on Inside Story: Al Jazeera at 25 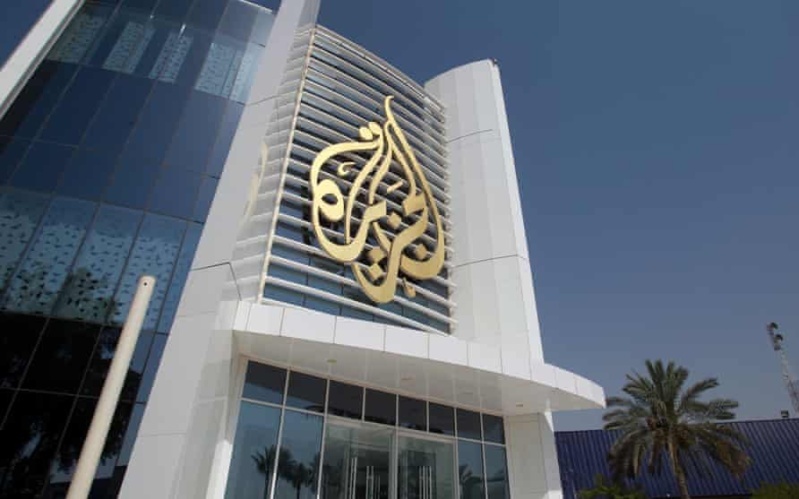 I joined a panel on Inside Story on Monday to mark the Al Jazeera network’s 25th anniversary.

We discuss how the outlet took international media beyond the dominance of US, UK, and European broadcasters; how it pursued the slogan of a “voice for the voiceless”; and its coverage of issues from Israel-Palestine to the Iraq War to the uprisings across the Arab World. We look at its current pursuit of the “human” stories around the world, and at the challenges that it faces in 2021.

Along the way, I tell stories of how the channel played a part in the development of EA WorldView — and how my sister worried that it would lead to an FBI raid on my parents’ home in Georgia.

The other panellists are Sudanese political cartoonist Khalid Albaih and journalist Daoud Kuttab. The host is Adrian Finighan.

You no longer had to think of Africa or Latin America or the Middle East as the playground of Washington or London or Moscow or Beijing. That was important.

This isn’t to say that Al Jazeera has always given “voice to the voiceless”, but it has had that intent since the 1990s. Just to have that goal, in a 21st-century world with climate change and the pandemic as well as conflict — we need more and more voices which recognize human cost and aspirations rather than one country or one state’s point of view.