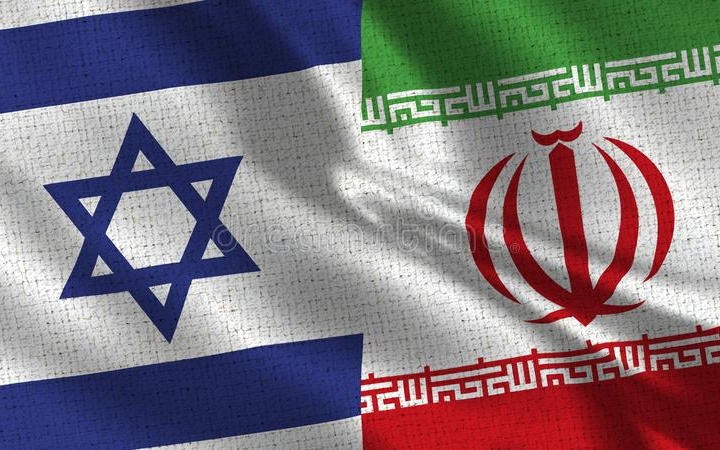 The Black Shadow group said Friday that it had broken into the servers of Israeli internet hosting company Cyberserve, circulating a message on social media:

Hello Again! We have news for you. You probably could not connect to many websites today.

“Cyberserve’ company and their customers [were] hit by us. You may ask what about Data? As always, we have lots of it. If you don’t want your Data leaked by us, contact us soon.

Cyberserve’s customers include the Dan and Kavim public transportation companies, the Children’s Museum, the Pegasus travel company, and the Kan public broadcaster.

The attack came three days after Iranian petrol stations were paralyzed for hours by a cyber-operation which blocked online transactions. Other Iranian infrastructure such as transport was targeted in July.

On Tuesday, a group of hackers called Moses Staff published the private details of hundreds of Israel Defense Forces personnel and thousands of teenagers nearing enlistment age. The material on the dark web included personal photographs of Defense Minister Benny Gantz, one of which showed him pretending to milk a statue of a cow.

Black Shadow stole information from Israeli insurance company Shirbit last year, selling it on the dark web when the firm refused to pay a ransom. Those affected by release of personal and financial details included the president of the Tel Aviv District Court and an employee at the Israeli President’s Residence.

Microsoft said this month that Iranian hackers have quadrupled their operations against Israeli sites this year.