EA on BBC: A China-US Showdown Over Taiwan? Not Quite. 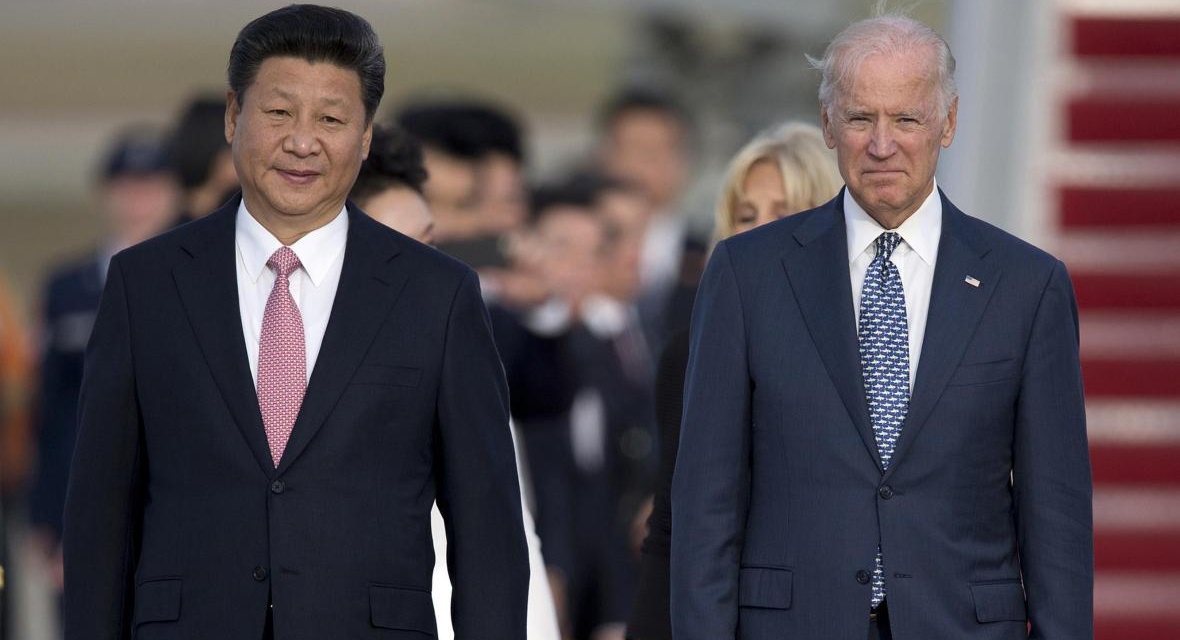 I joined BBC Scotland’s Gillian Sharpe on Saturday to navigate headlines anticipating a China-US showdown, to the point of military confrontation, over Taiwan.

I point to both sides drawing lines against that confrontation, in statements by President Joe Biden on Tuesday and Chinese leader Xi Jinping on Saturday, even as Washington and Beijing step up the rhetoric on other fronts.

Joe Biden’s immediate goal is to take the heat out of any talk of a Chinese attempt to take over Taiwan by military means, saying he and Xi agreed to maintain the status quo.

In a wider sense, Biden is saying, “Taiwan is off the table but we’re pursuing a forthright policy — we’re going to compete with China, economically and politically, and take military steps to contain China.”

And in Beijing? “This morning President Xi called for “national rejuvenation”, including reunification with Taiwan, but he emphasized this rejuvenation is done through peaceful means. He took the military option off the table in this speech to the Chinese people.”