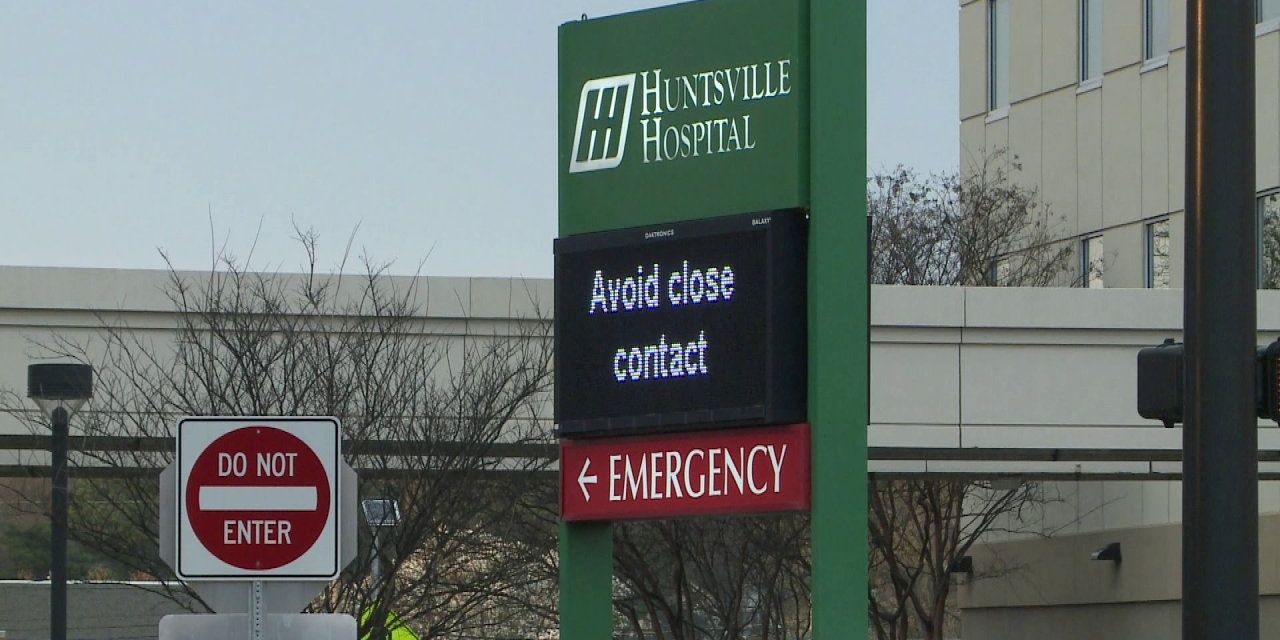 Some US hospitals, particularly in the South, are nearing full capacity in intensive care units amid the surge in serious Coronavirus cases.

One in four hospitals is reporting more than 95% use of ICU beds — up from one in five last month. In June, less than one in 10 hospitals were at dangerously high occupancy rates.

Alabama, with the lowest vaccination rate in the US, has been at negative capacity since the summer. Dozens of patients have been unable to get into ICUs.

Jeannie Gaines, a spokesperson for the Alabama Hospital Association, said, “It means they’re in the waiting room, some are in the back of ambulances, things of that nature.”

In Texas, ICUs are more than 95% full in 169 hospitals, up from 69 in June. The state now has only about 700 intensive care beds available.

In Florida, with the highest 7-day averages of cases and deaths in the US, 24 hospitals are at negative capacity.

President Joe Biden makes a high-profile push for Coronavirus vaccinations, including mandates for two-thirds of American workers to be inoculated.

In a speech on Thursday, Biden issued an order for for all companies with more than 100 workers to require vaccination or weekly testing. He confirmed the mandates for health care workers, federal contractors, and the large majority of federal workers.

Biden promised to “protect vaccinated workers from the unvaccinated”.

We’ve been patient. But our patience is wearing thin. And your refusal has cost all of us.

President Joe Biden to unvaccinated Americans: "What more is there to wait for? What more do you need to see?" pic.twitter.com/Pf4JYMpGn0

With a minority of Americans refusing the shots, the vaccination rate is still only about 54%. In five states — Alabama, Wyoming, Mississippi, Idaho, and West Virginia, it is less than 40%.

Biden said the mandates would cover about 100 million people. He also ordered mandatory vaccination for almost 300,000 educators in the federal Head Start Program and at more than 200 federally-run schools.

The President is using the Defense Production Act to increase production of rapid testing kits with cooperation with retail outlets to expand availability. The Transportation Security Administration is doubling fines on passengers who refuse to wear masks.

If you break the rules, be prepared to pay — and by the way, show some respect. The anger you see on television toward flight attendants and others doing their jobs is wrong. It’s ugly.

He pledged, “We can and we will turn the tide of Covid-19. It’ll take a lot of hard work and it’s going to take some time.”

Some Republican legislators such as Sen. Ted Cruz falsely claimed Biden’s orders were illegal, and some GOP governors, such as Kristi Noem of South Dakota, said they would challenge the mandates. Oklahoma Gov. Kevin Stitt insisted, “It is not the government’s role to dictate to private businesses what to do.”

However, experts said the President was using established Executive authority.

Robert Field, a law professor at Drexel University, said the Occupational Safety and Health Administration can protect workers from being exposed to a deadly virus. Lawrence Gostin, a Georgetown University law professor who specializes in public health, explained:

The president’s plan is bold, audacious and unprecedented. But I do think it’s entirely lawful. He’s on extremely strong legal ground.

Biden was clear: “If those governors won’t help us beat the pandemic. I will use my power as president to get them out of the way.”