After Years of Attempts, Iran Accepted Into Shanghai Cooperation Organization 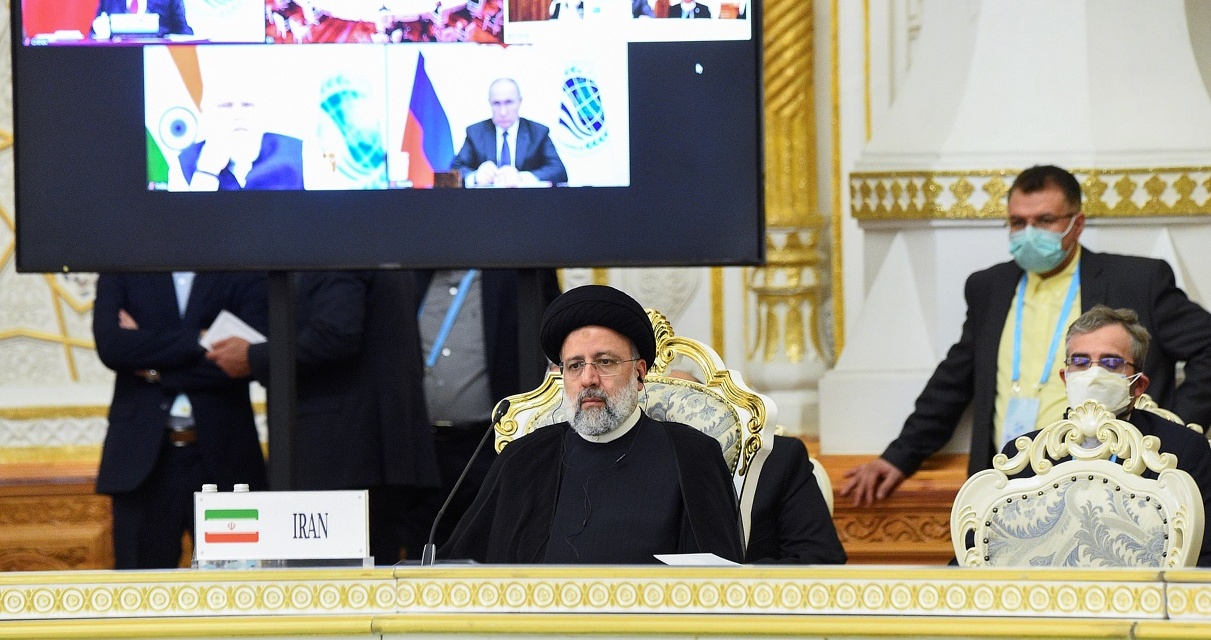 Iran has finally been accepted as a provisional member of the Shanghai Cooperation Organization.

After years of resistance from Russia, the SCO admitted Tehran at a summit in the Tajikstan capital Dushanbe on Friday.

The SCO was established by China, Russia, and former Soviet states in Central Asia to pursue political and economic cooperation. India and Pakistan became full members in 2017.

For years, Iran has pursued membership, but has only been granted observer status. The political context changed this year with China’s Belt and Road Initiative, seeking an alternative economic system across Asia, and with the US withdrawal from Afghanistan.

The announcement is a boost for Iran’s new Raisi Government, with President Ebrahim Raisi making his first trip abroad since his managed election in June and inauguration in August. In his address to the summit, he lashed out at the “unilateralism” of Iran’s foes, setting it against the “multilateralism” of the SCO.

The world has entered a new era. Hegemony and unilateralism are failing. The international balance is moving toward multilateralism and redistribution of power to the benefit of independent countries.

However, Friday’s symbolism will have to advance farther to become achievement for Iran. The process from provisional to full membership took two years for India and Pakistan took two years. In the meantime, Tehran continues to face economic crisis, US sanctions, and stalled talks over renewal of the 2015 nuclear agreement.

Raisi used his summit speech to appeal for the SCO’s assistance in countering the American sanctions, expanded in November 2018 by the Trump Administration against the energy and financial sectors.

Unilateral sanctions are not against only one country. As it has become evident in recent years, sanctions have targeted more independent countries, especially members of the organisation.

But Russia faces its own economic challenges, and has yet to fulfil the promise of billions of dollars in loans to Iran.

China is proceeding cautiously. In March, Tehran and Beijing declared a 25-year “road map” for $400 billion of Chinese investment; however, details are yet to be confirmed as Beijing maneuvers between its Belt and Road Initiative, regional politics, and relations with the US.

China buys the large majority of Iran’s oil exports. However, Tehran is still only shipping about 25% of its level of 2.5 million barrels per day in early 2018. Beijing, having stocked an abundance of oil, has eased back on purchases since the spring.