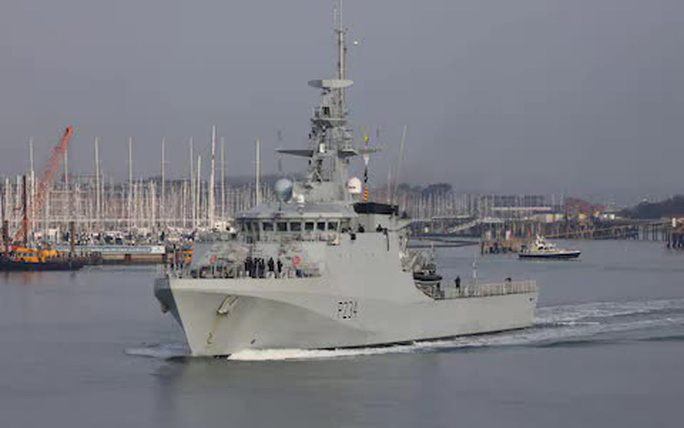 HMS Spey, one of two UK patrol ships to be permanently deployed in Asian waters (Alamy)

I chatted with South Korea’s TBS eFM on Friday about the UK’s permanent deployment of two warships in Asian waters later this year.

Why is London flying the naval flag, possibly contributing to an atmosphere of tension with China?

I explain to the This Morning program that with the UK’s departure from Europe, the Johnson Government is trying to project an economic and political future in Asia — and why its symbolic poses may not be effective.

The UK Government should come up with a strategy of getting into the Trans-Pacific Partnership; thinking about investment, trade, and capital flows between UK and Asia; and stop positioning this on a “fly the flag” basis that — as in the 19th century — Britain leads and others follow.