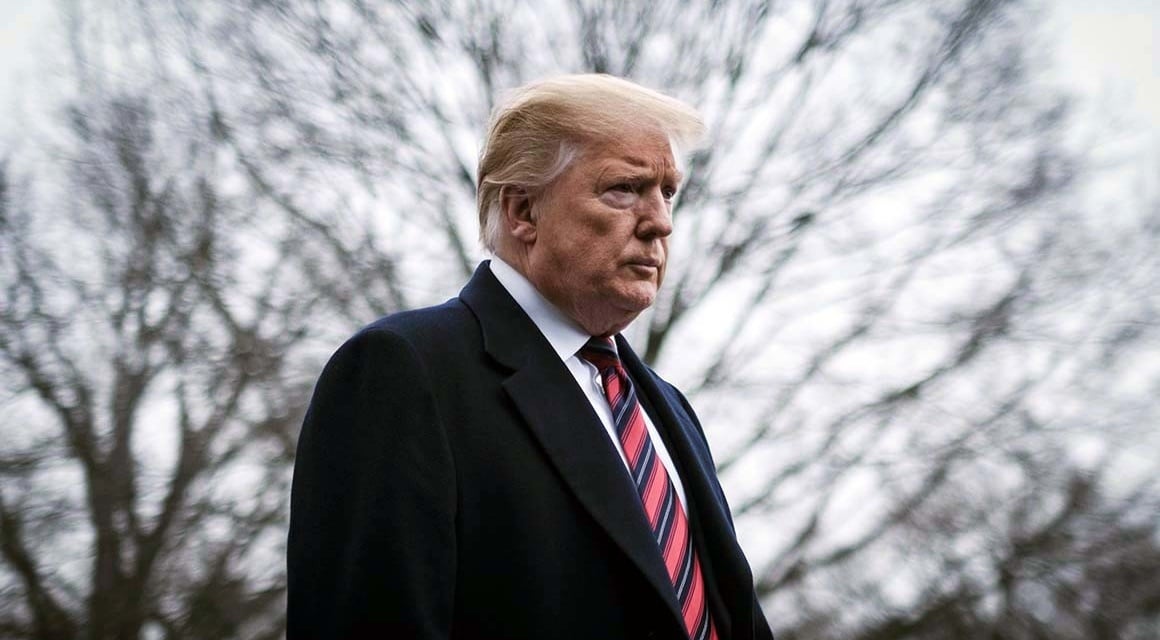 A senior finance executive at the Trump Organization has testified to the grand jury convened by Manhattan District Attorney Cyrus Vance Jr.

Jeffrey McConney is the long-time controller of the Trump business, having worked there for almost 35 years.

The testimony reinforces the analysis that Vance’s office is concentrating on a case against the Organization’s Chief Financial Officer Allen Weisselberg about tax avoidance on benefits such as cars and tuition at an expensive private school for one of his grandchildren. That in turn could bring Weisselberg’s cooperation against Donald Trump and the Trump Organization.

“Two people familiar with the development” said the jury will convene three days a week for six months, and is likely to hear several matters including the Trump case.

Prosecutors are examining Trump’s taxes and business practices. Areas include possible fraud with the Trump Organization’s inflation of assets and properties for insurance and loan purposes, and deflation of values to lower tax burdens. Vance is also examining compensation to senior Trump Organization executives.

Trump issued his standard line on Tuesday evening, saying the grand jury is “a continuation of the greatest Witch Hunt in American history…driven by highly partisan Democrat prosecutors”.

He repeated his falsehood that the November 2020 election was stolen from him.

The New York inquiry also concerns tax and fraud matters. It includes investigation of Allen Weisselberg, the long-time Chief Financial Officer of the Trump Organization, about whether he paid taxes on benefits. These include cars and tens of thousands of dollars in private school tuition for at least one of his grandchildren.

Vance’s office has reportedly been trying to convince Weisselberg to cooperate in the investigation of Trump and the Trump Organization.

Both Manhattan and New York State are examining a large Trump estate in Westchester County, New York, where he a $21 million tax break by agreeing to give up development rights, and a tower in Chicago where Trump’s lenders forgave $100 million of debt.