EA on Monocle 24: Immigration and Kamala Harris’s Trip to the Border 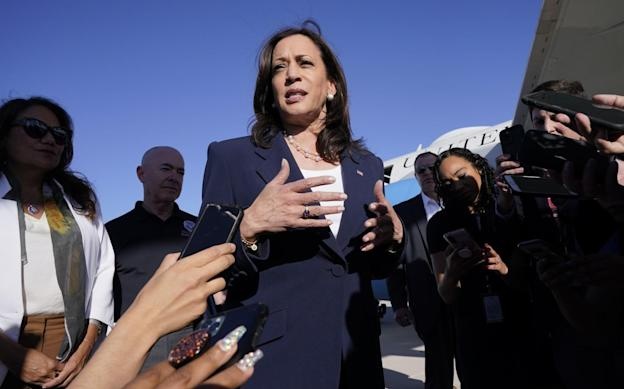 I joined Monocle 24’s Georgina Godwin on Monday to offer the immigration context for Vice President Kamala Harris’s trip to the southern US border last week.

We discuss the surge in migrants trying to enter the US since January. We review the Biden Administration’s mix of responses — from returning many to Mexico under a Trump-era public health measure to the transfer of unaccompanied minors from detention centers to shelters. But, most importantly, we consider the challenge of repairing an immigration system shattered by decades of partisan politics and crushed by the Trump Administration’s chaotic “zero tolerance” approach.

Not just the Trump Administration but others for many years have thrown a vase to the ground and broken it, and now people are saying to the Biden Administration after six months, “Why haven’t you fixed this?”