EA on London Radio: Harry, Meghan, and the 1st Amendment 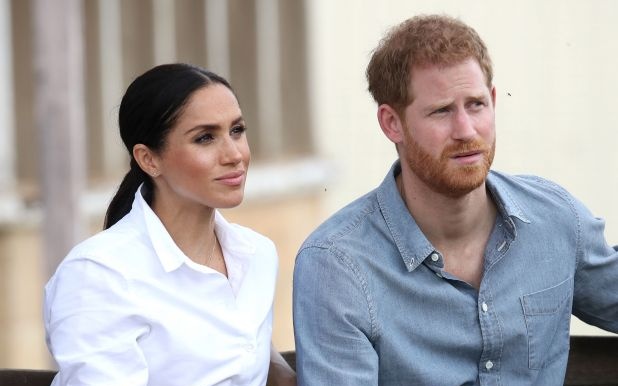 I spoke with LBC’s Nick Ferrari on Tuesday about Prince Harry’s remarks on mental health, online and media abuse, and the 1st Amendment of the US Constitution.

Hard-right commentators and disinformation warriors, both in the US and UK, have tried to portray Harry as an enemy of freedom of speech. They include Piers Morgan, who has waged a personal campaign of invective against Harry’s wife Meghan Markle; British demagogue Nigel Farage; far-right disinformation activist Jack Posobiec; Trumpist Candace Owens; and Sen. Ted Cruz, a possible US Presidential candidate in 2024.

So time for a dose of reality — and a callout of those abusing freedom of speech while claiming to uphold it — in my analysis both of Harry and Meghan’s case and of the 1st Amendment, amid the political and personal harassment and trolling.