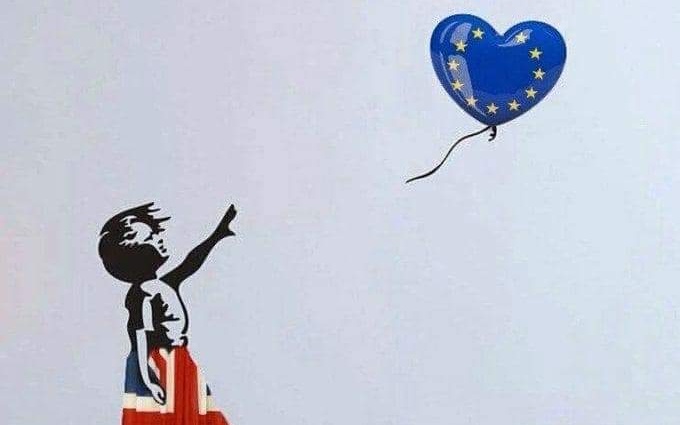 I joined talkRADIO’s Darryl Morris on Saturday to assess Day 1 of the UK’s Brexit departure from the European Union, and to look at the far more uncertain days ahead.

We discuss the daily impact on lives across Britain, from the looming economic costs to the possible breakup of the United Kingdom.

EA on talkRADIO: The Reality of the UK’s Brexit Departure

Northern Ireland’s political status is part of the UK, but its economic status is now part of the EU. It will not immediately become part of the EU, but through all the economic links on a day-to-day basis with the European market, it will increasingly be integrated with the Republic of Ireland rather than with the rest of the UK.

And on the handling of Brexit by English politicians:

The problem wasn’t that we couldn’t see what was going to happen, but that so many people covered it up and said, “This is going to be glorious.”