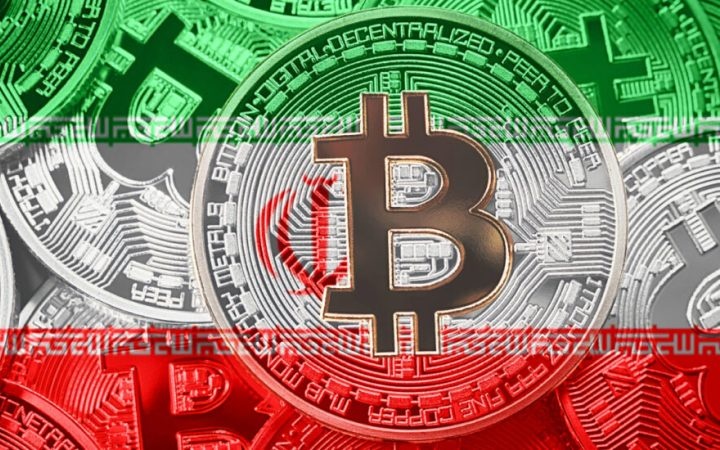 Iran’s authorities are blaming Bitcoin miners for widespread blackouts and pollution across the country.

In August 2019, amid comprehensive US sanctions, Iran eased restrictions on cryptocurrencies as it was shut out of traditional financial markets. Bitcoin “legally” mined could be used for financing imports.

Authorized miners could use a limited amount of Iran’s subsidized energy. But cryptocurrency farms, with banks of high-powered computers, began draining supplies. The problem was compounded by thousands of “illegal” operations.

With the price of Bitcoin rising sharply, the Government has been accused of involvement in the illegal schemes. Mahmoud Vaezi, the head of President Hassan Rouhani’s office, responded that there has been “pressure to regulate [the market] in some way”.

But a viral video on social media revealed thousands of bitcoin machines on a licensed Iranian-Chinese cryptocurrency farm in Rafanjan in southern Iran. State media reported the farm’s use of 175 megawatt-hours of electricity, almost 30% of the allocation for all cryptocurrency operations in Iran.

So on January 14, the State-owned Tanavir electricity firm announced the temporary closure of the Iranian-Chinese operation. A spokesman for the electricity industry union added that 1,620 illegal cryptocurrency firms, consuming about 250 MWh of electricity had been deactivated.

The miners have nothing to do with the blackouts. Mining is a very small percentage of the overall electricity capacity in Iran.

It is a known fact that the mismanagement and the very terrible situation of the electricity grid in Iran and the outdated equipment of power plants in Iran can’t support the grid.

A member of the board of the Iranian Blockchain Association said the electricity lost by Iran’s network during distribution is about the same as that used by cybercurrency miners.

There have been blackouts in Tehran and other major cities such as Mashhad and Tabriz, with a surge of domestic gas consumption for home heating. At peak hours, consumption was 41,000 MWh.

Alireza Kashi, a spokesman for the Mashhad Electricity Distribution Company, said cuts were necessary because “if these intermittent outages do not occur, we will face widespread power outages”.

As power plants resort to low-grade fuel oil, parts of the country have record levels of winter pollution. Health officials warn of respiratory illnesses compounding the effects of the Coronavirus pandemic which has killed almost 57,000 Iranians.

The head of the Health Ministry’s Department of Air Health and Climate Change said Tehran’s air pollution was escalating to “a very dangerous situation“.