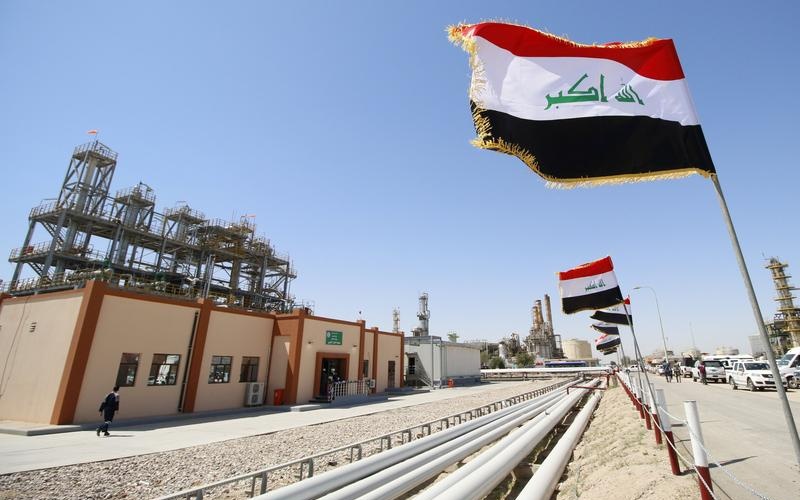 Despite its economic crisis amid falling trade, the Coronavirus pandemic, and US sanctions, Iran is slashing gas exports to its neighbor Iraq.

Tehran’s authorities are claiming Iraqi failure to make payments. Iraq is reliant on Iranian gas for power plants across the country, and much of its power supply comes from Iranian export of electricity.

Iraq imports about 1.25 billion cubic feet per day of gas through a pipeline, and uses Iranian supply for almost 30% of its daily need of 14,000 megawatts of electricity.

Baghdad says the main reason for payment issues are banking problems stemming from comprehensive US sanctions, imposed by the Trump Administration from November 2018, on the Islamic Republic. However, the US Government has issued sanctions waivers for Iraqi imports of the gas and electricity.

The dispute may also be linked to the contest for influence over the Iraqi Government, which has been beset by recurrent protests over corruption, discrimination, and failure to deliver public services. Prime Minister Mustafa al-Kadhimi, who took office in May, has been trying to maneuver between Tehran and Washington.

In early January, the US added to the tension with the assassination of Maj. Gen. Qassem Soleimani, the leader of Iran’s Quds Forces and Tehran’s primary actor in Iraqi politics. The drone strike, outside Baghdad International Airport, also killed the head of the Iranian-supported Kata’ib Hezbollah militia.

There have been previous disputes over Iran’s gas supplies, first provided to Baghdad in June 2013 after 2 1/2 years of negotiations. Delivery to Iraq’s second city Basra, agreed in October 2015, were halted by payment issues. However, supplies to the eastern province of Diyala wre resumed in June 2017 after a hiatus of several years.

“We reached good agreements to release the financial resources of the Central Bank and use it to secure the import of essential goods for our country,” Hemmati said after the trip.

However, a document confirming the agreement has yet to be signed.

Iran has cut its gas supply by 90%, to 5 million cubic meters from 50 mcm only two weeks ago, according to the Iraqi Electricity Ministry.

The Ministry said Tehran has threatened a further cut to 3 million mcm.

Last evening Seyed Hamid Hosseini, a member of the Iran-Iraq Joint Economic Committee, told Iran’s State news agency IRNA that Iraq’s debt will be paid on an electricity-for-goods arrangement. He said the first consignment of the goods will arrive in Iran in the next few days.

Hopefully this time the Iraqi government will decide more reasonably and take the necessary measures to resolve the mentioned problems and to safeguard a long-lasting relationship that has withstood numerous ups and downs so far.