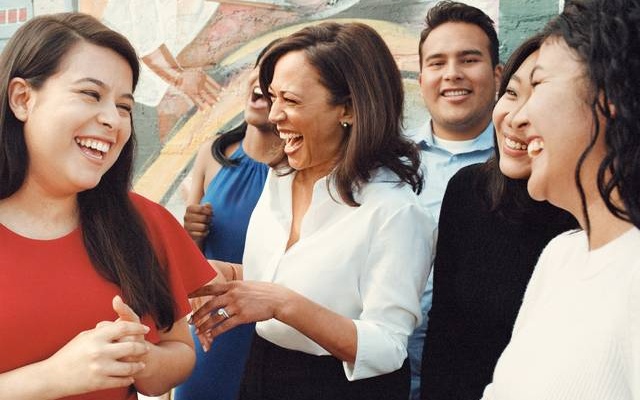 A federal judge orders the Trump Administration to fully restore the Dreamers program, the Obama-era initiative to protect young, undocumented immigrants from deportation.

Obama established Deferred Action for Childhood Arrivals in 2012. It provided indefinte residency for more than 800,000 immigrants who arrived in the US as children with their undocumented parents. Many are now in employment, university, or the American military.

But Trump and his allies have tried for almost four years to bury DACA, leaving the Dreamers vulnerable to removal from the US.

Judge Nicholas Garaufis, of the US District Court in Brooklyn, New York, ruled on Friday that newly-eligible immigrants must be allowed to file applications for protection under DACA.

The decision reversed a memorandum issued this summer by Chad Wolf, the Acting Homeland Security Secretary, limiting the program to people who are already enrolled. With Garaufis’s intervention, up to 300,000 new applicants may seek eligibility.

Wolf’s memorandum also limited benefits, such as work permits, to one year. Garaufis said they must be restored for two years.

The judged added all eligible immigrants must be informed of the changes under his ruling, with the Government updating its website by Monday.

The Justice Action Center pursued the class-action case. Its director Karen Tumlin said, “This is a really big day for DACA recipients and immigrant young people. It’s a day that many of them have been waiting for over three years.”

The Trump Administration can appeal the decision. President-elect Joe Biden has vowed to restore DACA; however, a long-term resolution for Dreamers to live and work in the US still awaits Congressional action.